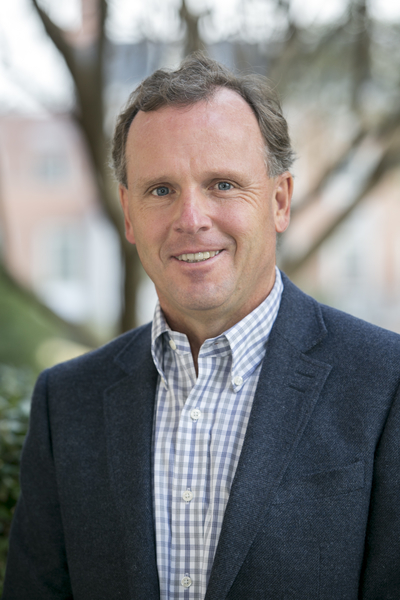 Fred Shepherd is the author of Christianity and Human Rights: Christians and the Struggle for Global Justice, as well as numerous contributions to volumes and journals on Latin America, religion, politics, human rights and genocide. His current work focuses on genocide and human rights, and he has been affiliated with the Lilly Foundation, the Holocaust Education Fund, and the Center for Advanced Holocaust Studies at the U.S. Holocaust Memorial and Museum. Shepherd was an invited presenter at the International Association for Genocide Scholars Conference and Co-Director of the 2004 Lilly Fellows National Research Conference on Christianity and Human Rights. He is currently at work on studies of comparative genocide with a special focus on Guatemala. He also serves as the local CBS affiliate’s political analyst.

He is married to Lorrin Etka-Shepherd, and has three children: Nick, Andy, and Maddie. He is an avid tennis player and jogger, and an enthusiastic amateur classical vocalist.