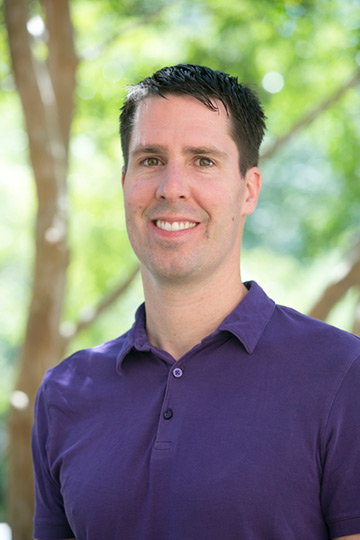 Timothy Sutton earned his B. A. in English and Secondary Education at DePauw University in Greencastle, Indiana in 2001. He received his Ph. D. in English from the University of Miami in 2007.

Sutton was the instructor of English at Auburn University and assistant professor of English at Florida Gulf Coast University (FGCU). At FGCU, he was Coordinator of the M.A. Program in English.  He was hired at Samford University to be the director of Core Writing, which he led for six years. He now serves as interim chair and professor of World Languages and Cultures. Sutton is also the Director of the Writing Center and oversees the Writing Studio, an extension of the STEM Scholars, a program underwritten by a major National Science Foundation grant.

Sutton’s first book, Catholic Modernists, English Nationalists (University of Delaware Press 2010), discusses the influence of Catholic thought on English modernism and examines the work of Catholic converts who shaped the aesthetics and politics of the modernist period. He is now working on a project that analyzes the Aristotelian foundations of modernist approaches to and depictions of leisure. It is tentatively titled: Modernists at Rest: Leisure and the English Novel, 1900-1950

In his spare time, Dr. Sutton likes to cycle, play tennis, and discuss Catholic theology. He also has six nieces and two nephews in Chicago, in addition to eight godchildren scattered across the U.S. and England.

Catholic Modernists, English Nationalists (University of Delaware Press, 2010)
This manuscript, based on my dissertation, discusses the influence of Catholic thought on English modernism and examines the work of Catholic converts who shaped the aesthetics and politics of the modernist period. Chapters focus on Gerard Manley Hopkins, Ford Madox Ford, T. S. Eliot, Evelyn Waugh, and Graham Greene.