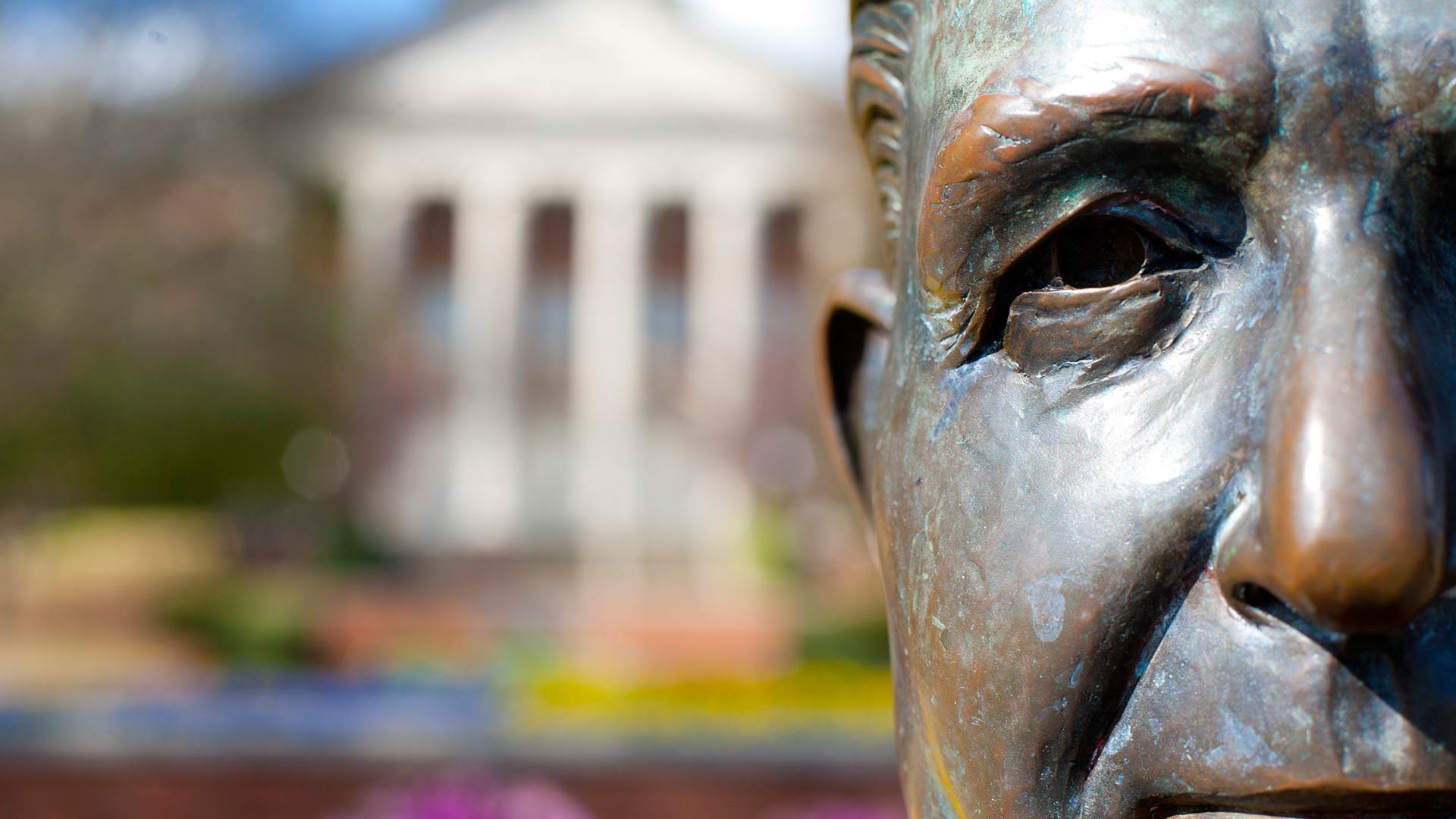 Students develop realistic diplomatic perspectives and experience as they take part in a simulated U.N. General Assembly and international competitions.

A Model U.N. delegate is a student who assumes the role of an ambassador to the United Nations at a Model U.N. event. A Model U.N. delegate does not have to have experience in international relations. Anyone can participate in Model U.N., so long as they have the ambition to learn about international affairs, and to work with people to try and make a difference in the world. Model U.N. students tend to go on to become great leaders in politics, law, business, and education.

Some Model U.N. exercises take place at the regional, national, or even international level. Called conferences, these are large events with participants from all over the United States and the world. More than 1,000,000 people have participated in MUN conferences around the world since the conferences became popular over 50 years ago. Today there are more than 400 conferences that take place in 35 countries. Depending on the location, the average conference can have as few as 30 students or as many as 2,000.

At Samford University, we generally participate in two conferences a year - one national and one international.

In fall 2012, while in Washington D.C., students had the rare opportunity to hear Ambassador Sally Shelton-Colby, Former Deputy Secretary General for the Organization for Economic Cooperation and Development as well as Helen Lowman, the Peace Corps’ Regional Director for Europe, the Mediterranean and Asia.

In spring 2012, we went to Madrid and Salamanca, Spain. In Madrid, we were received at the Foundation FAES, the Government Palace and the Congress where we met with leading researchers in politics and economics. According to the MUN simulation organizers in Salamanca, Samford’s team was the most well-prepared of any of the teams by far. All of our students received personal awards – a testimony of their excellence. Because of their outstanding performance, our students also presented in the closing ceremony, which took place in the room where Christopher Columbus pleaded with Queen Isabella of Spain to obtain the three well-known ships which eventually landed on America’s shores.

In fall 2013, the Samford MUN team attended the ROMUN Conference in Rome, Italy. ROMUN is an extraordinary intellectual and social conference that brings together an amazing assortment of young minds from around the world to engage in cultural exchange and gain first-hand experience of negotiating processes by playing the role of diplomats for one week. The city of Rome is at the forefront of European and global diplomacy, hosting some of the most important international organizations, such as the Food and Agriculture Organization of the United Nations (FAO).

In spring 2014, the Samford MUN team attended the NMUN Conference in New York City. They joined more than 5,000 college/university delegates, half from outside the United States, who come to New York City each spring to discuss current global issues on twenty selected committees. In addition to conference sessions, they enjoyed the proximity to Permanent Missions, world-class museums, and the United Nations itself.

We will continue to attend exciting conferences in the future. If you are interested in this program and would like to become part of the team, please contact MUN/DC Careers program director Dr. Serena Simoni.

Dr. Simoni will select candidates through a screening process that includes an interdisciplinary advisory committee and MUN students.