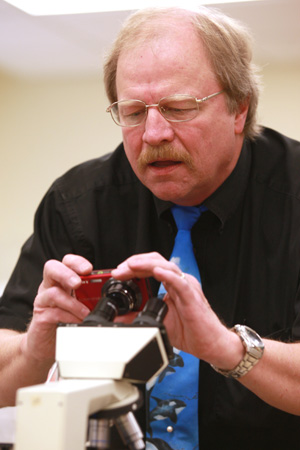 Drs. David Johnson and Jennifer Layton of the Biological and Environmental Sciences department received more than $19,000 from the $500 million given by the gas industry’s British Petroleum (BP). BP pledged to give $500 million in grant money to the best scientists in states surrounding the Gulf of Mexico in order “to study the impact of the Deepwater Horizon incident, and its associated response, on the environment and public health in the Gulf of Mexico.” Samford was one of the 22 four-year universities in Alabama that received grant money for research on the present conditions in the gulf, and future effects from the major environmental event. Dr. Johnson will be researching marine ciliates in oil-spill contaminated waters, while Dr. Layton will be researching the genetic implications of relocating loggerhead sea turtle eggs from the coastline.