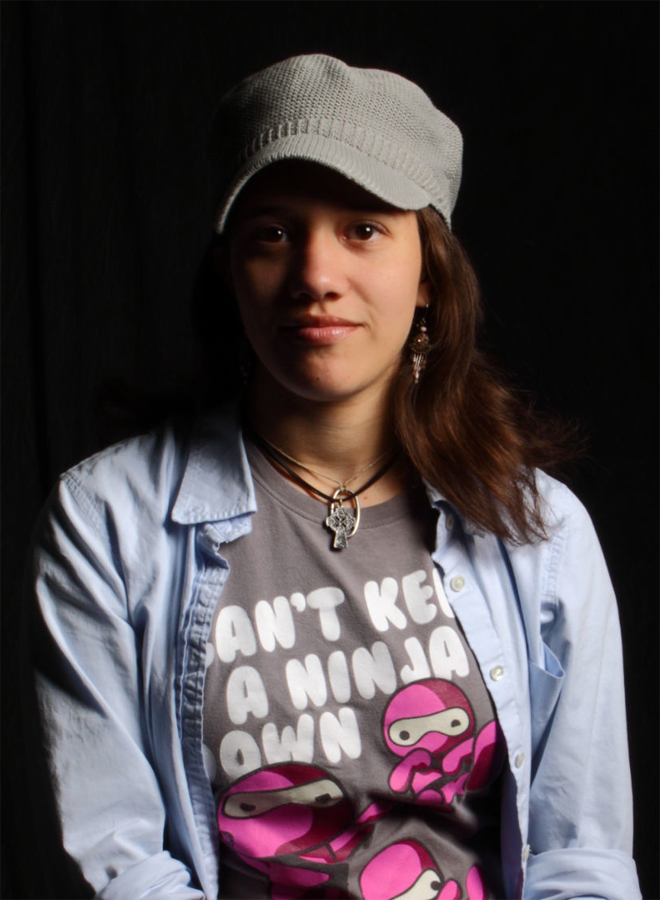 The Philosophy Department has honored Kaitlin Cordova (left) with its 2012 Mabry Lunceford Award for Most Outstanding Graduating Senior.

Other Philosophy student honors include: