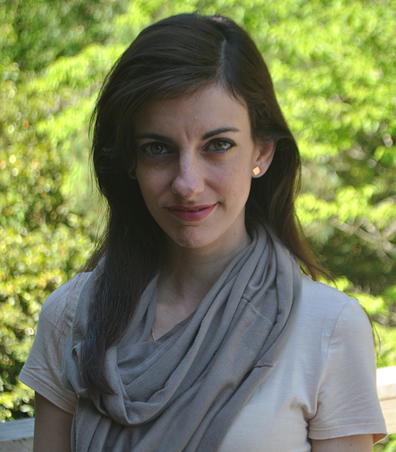 Poet and novelist Chantel Acevedo will read from her work at Samford Monday September 22 at 7 p.m. in The Howard Room. Acevedo is the first writer of the 2013-2014 BACHE Visiting Writers Series.

Acevedo has received many awards for her writing, including the Latino International Book Award and an Alabama State Council on the Arts Literature Fellowship. A Cuban-American born and raised in Miami, Florida, Acevedo has spent time in Japan and New Zealand as a Fulbright Scholar.  She is currently associate professor of English and Alumni Writer-in-Residence at Auburn University, where she founded the Auburn Writers Conference and edits the Southern Humanities Review . She is the author of the novels Love and Ghost Letters  (St. Martin's Press) and A Falling Star  (Carolina Wren Press), as well as the young adult novel, Song of the Red Cloak .  Her newest novel, The Distant Marvels is forthcoming from Europa Editions.  Her fiction and poetry have appeared in Prairie Schooner , American Poetry Review , North American Review , and Chattahoochee Review , among others.
Acevedo's writing reflects the complexity of her cultural heritage and her prose blends the realist novelist tradition and its close attention to the ordinary, objective world with the mysticism and magic invoked by Cuban settings and their repressed, buried histories of political trauma.  Her novels are at once accessible, often following the familiar plot line of the coming of age story, and ambitious, spanning several decades of Cuban and American history and invoking the richness of both literary traditions.