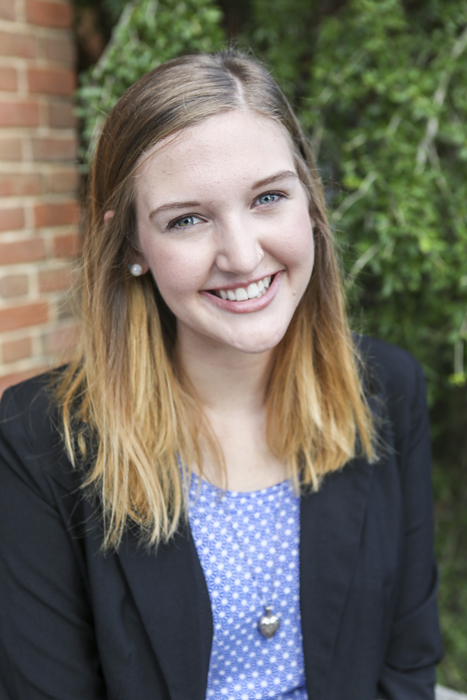 “I feel extremely humbled to have been chosen for the Japan Tour,” Bennie said. “By participating on the U.S. National Team, I am joining the ranks of some of the most driven and passionate people in the debate community.”

During the tour, Bennie will be paired with Cody Walizer, captain of the University of Denver Debate Team. The two will compete in more than 20 public debates held throughout Japan during June. The debates, organized by the Japan Debate Association, will focus on a variety of issues regarding U.S.-Japanese international relations and will match the U.S. students against local teams ranging from high school students to adult members of English Speaking Clubs.

The CIDD honor is only the latest for Bennie. In March she was named a National Debate Scholar for her excellence in debate and academics, and was named one of the thirty debate All-Americans for her excellence in debate, service and scholarship.
Samford is a leading Christian university offering undergraduate programs grounded in the liberal arts with an array of nationally recognized graduate and professional schools. Founded in 1841, Samford is the 87th-oldest institution of higher learning in the United States. The Wall Street Journal ranks Samford 1st nationally for student engagement and U.S. News & World Report ranks Samford 66th in the nation for best undergraduate teaching and 104th nationally for best value. Samford enrolls 5,683 students from 47 states and 19 countries in its 10 academic schools: arts, arts and sciences, business, divinity, education, health professions, law, nursing, pharmacy and public health. Samford fields 17 athletic teams that compete in the tradition-rich Southern Conference, and ranks 6th nationally for its Graduation Success Rate among all NCAA Division I schools.