Lawson to Preach on National Broadcast 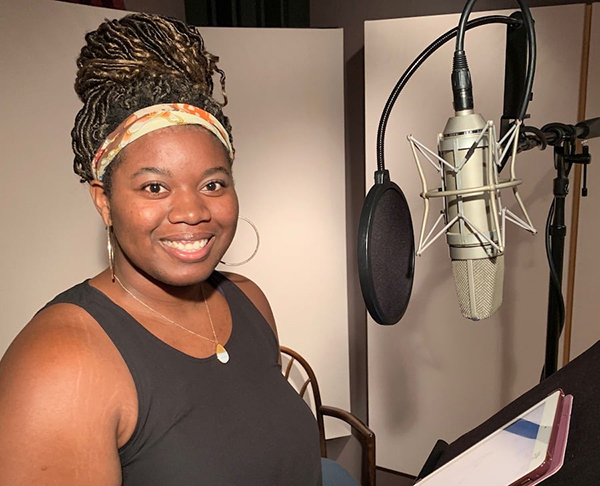 Lawson, an M.Div. student at Mercer University's McAfee School of Theology, will preach on “Finding Grace in Unexpected Places,” drawn from Luke 23:33-34, which includes the conversation of Jesus and the two criminals crucified with him. “Although we know that we have been forgiven and given grace so freely of our Savior, there is still a part of us that attempts to somehow reimburse him,” she says. “But that’s the thing about grace, it keeps no receipts.”

Lawson grew up in Catherine, Ala., a rural town just south of Selma. In addition to her studies, she is currently serving as a children’s ministry intern at Wieuca Road Baptist Church in Atlanta and volunteering with Young Life and its partner program, Young Lives, which caters to teen mothers. She is in the final stages of publishing a devotional book titled “Read This If You’re Discouraged.”

“Day 1” has been broadcast every week for over 74 years, formerly as “The Protestant Hour.” Featuring outstanding preachers from the mainline denominations, “Day 1” is currently distributed to more than 200 radio stations across America and overseas.