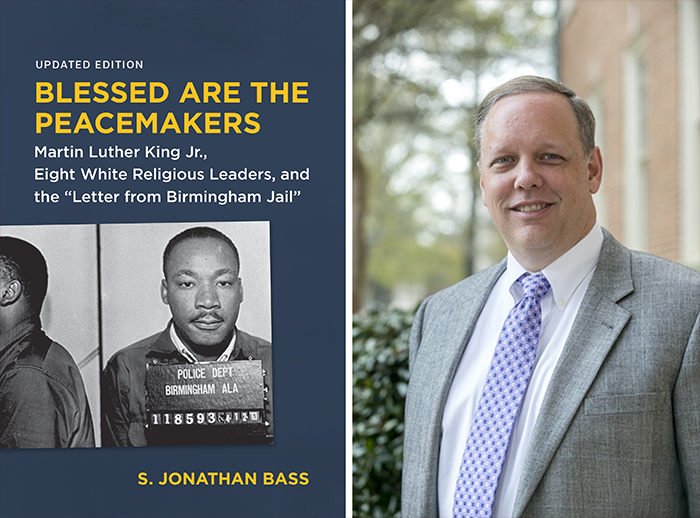 Jonathan Bass and the updated edition of his book

King wrote his open letter after his 1963 arrest for participating in nonviolent protests in Birmingham. “Letter from Birmingham Jail” was a powerful response to the gradualist approach to civil rights as voiced by some white clergy. It is has become a classic text of the civil rights movement and is required reading for all Samford undergraduates, but Bass argues in his book that its literary appeal conceals a much more complex tale.