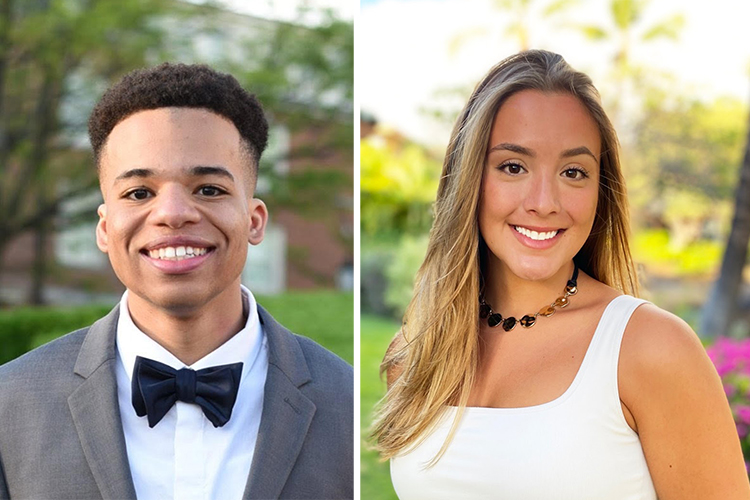 BCFR is a non-partisan, non-profit membership organization founded in 1943 and affiliated with the member of the ACFR, a collection of leading international study groups. It had a significant role in developing the Young Leaders Initiative, launched in 2018. “Our organization’s leadership saw the necessity of educating and engaging the next generation in discussions on national security and international relations,” said current BCFR board chair Kali McNutt. “Past board chairs Frank Young and Dave Carder were instrumental in pushing for this program’s creation.”

BCFR typically sends two students to the Young Leaders Initiative, but chose four this year due to the number of exceptional applications. “I think this just goes to show our strong commitment to involving young people in policy discussions and encouraging careers in national security, diplomacy, and international business,” McNutt said.

International relations is one of four academic majors offered in Samford’s Political Science Department, which strongly emphasizes the kinds of experiences Friar and Matthews are enjoying this week. Internships, international experience and the Samford In D.C. and Model U.N. programs help students prepare for graduate programs and a variety of careers.