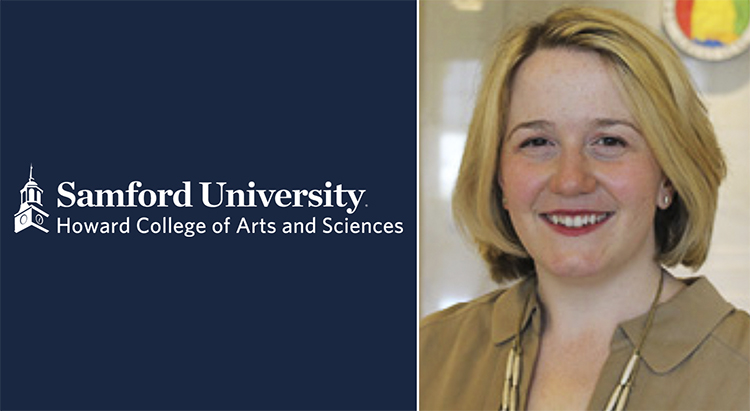 Since 2019, Colvin has served as the curator of public programs for the Alabama Department of Archives and History (ADAH). In this role, she has worked on the Alabama Women’s Suffrage Centennial Committee, which commemorates the ratification of the 19th Amendment to the United States Constitution, which federally guaranteed American women the right to vote. She also helped to craft the ADAH’s 2020 Symposium about women’s suffrage in Alabama, which has been delayed to this summer due to the COVID-19 pandemic and created the exhibit Justice Not Favor: Alabama Women and the Vote, which will open to the public later this year. Additionally, Colvin serves as the state contact for the National Votes for Women Trail, a project of the W. Pomeroy Foundation placing roadside markers in all 50 states.

Prior to joining the ADAH, she worked at the Hermitage, the home of President Andrew Jackson in Nashville, Tennessee, updating and digitizing the collections and reorganizing the staff research library there. In 2014 she worked for the National Park Service’s Mapping Removal Project, creating maps for 1790, 1810, 1820 and 1840 that illustrated the changing borders for 62 Federally Recognized Tribes.

From 2017 to 2019, Colvin served as content specialist and traveling scholar for the Alabama Bicentennial Education Initiative. In this capacity she developed the program on Indian Removal in Alabama to be used in educational institutes, teaching participants how to incorporate primary sources into their teaching and draw connections between their communities, state and nation.