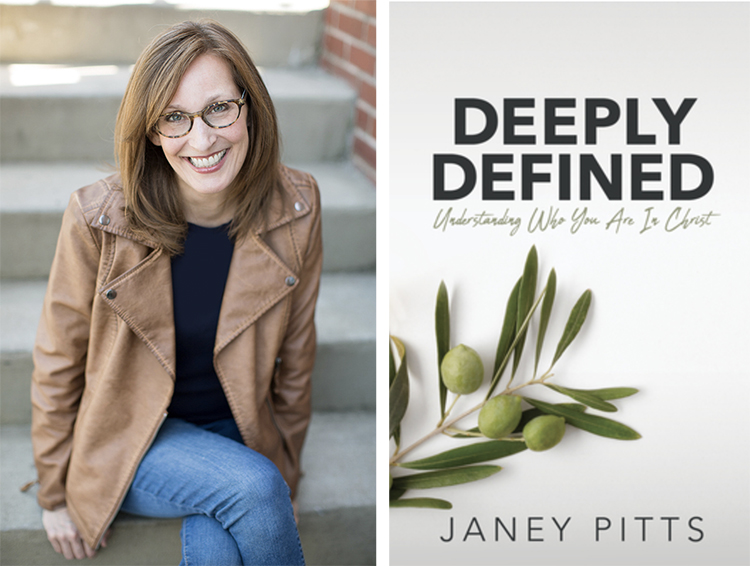 Janey Pitts is the author of Deeply Defined: Understanding Who You Are in Christ

Samford Communication and Media alumna Janey Pitts ’93 has published a new book, Deeply Defined: Understanding Who You Are in Christ, released as an e-book this fall and as a paperback in February, 2022. The author’s conversational communication style invites exploration of words like grace, mercy and faith through the original Hebrew and Greek languages, as well as first century culture. Pitts earned a master’s degree at Southwestern Baptist Theological Seminary after graduating from Samford, and has served on church staffs for many years.