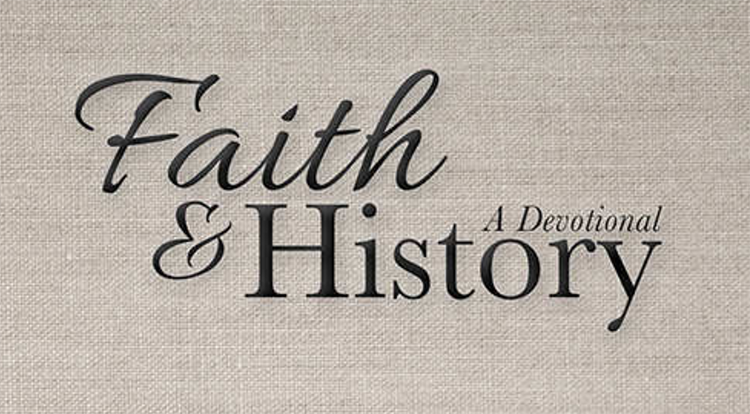 The book, edited by Christopher Gehrz and Beth Allison Barr, connects Scripture with transformative historical moments such as the Civil Rights Movement and the Holocaust, and explores the faith of diverse Christian figures, including Frederick Douglass, C.S. Lewis, Aimee Semple McPherson and Billy Graham, among others.

Each biblical passage is paired with a historical reflection, suggested questions for further consideration and discussion, recommended resources for historical study, and a short prayer. Sweeney’s chapter addresses ministry and witness as illuminated by I Peter. Den Hartog’s chapter explores work and vocation through the lens of Ecclesiastes.

According to the publisher, the book is intended to help Christians better understand their relationship to the past at a time when history, memory, and heritage are hotly contested in American politics and society.