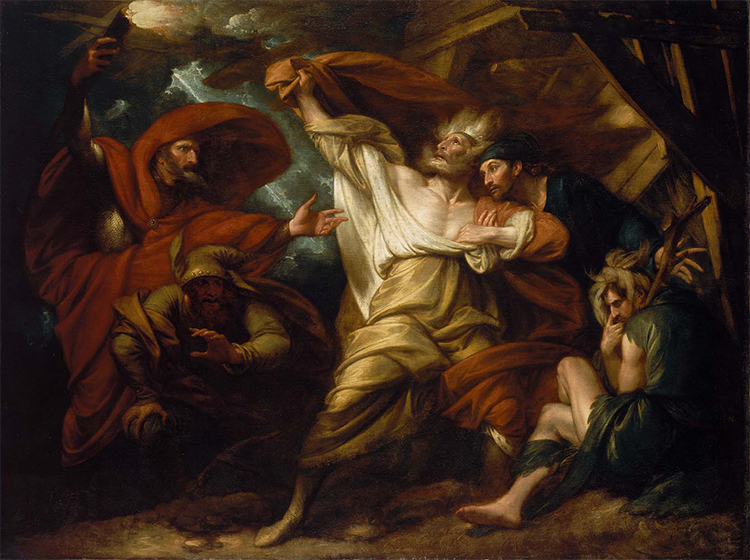 The Literary and Philosophical Significance of King Lear–3-5 p.m. in Brock Forum, Dwight Beeson Hall­–will include lectures by Epley and Sansom as well as student readings of the play.

Epley, retiring from the Department of English, has a special interest in how authors apply biblical theology to their writing. Although King Lear is set in pre-Christian England, scholars have recognized in it a number of Christian allusions and themes.

Sansom, retiring from the Department of Classics and Philosophy, focuses his teaching and research on ethics, and has a special interest in Shakespeare. He developed a public lecture series on The Gospel and Literature which included King Lear among many other works. He has acted in multiple Shakespeare plays, including Troilus and Cressida, Much Ado About Nothing and Richard III.

The event is free and open to the public.