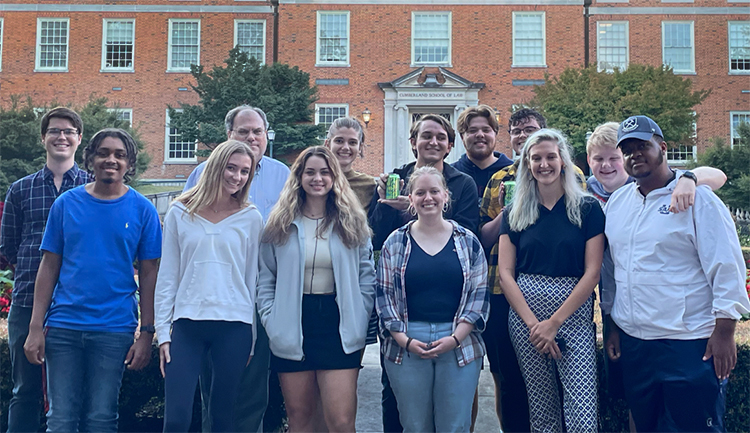 The team of Grace Blackwell and Abi McKibben defeated teams from Cornell University and Indiana University to advance to the final four of the junior varsity division. McKibben was named eighth speaker and Blackwell was named ninth speaker.

“This win starts us off strong for the second semester,” said debate director Ryan Galloway. “We were looking for momentum coming off of the winter break, and this tournament provides that.”

The team will next compete at a University of Minnesota tournament, then proceed to the district qualifier to the National Debate Tournament (NDT). The program earned the rare honor of fielding two teams at the NDT in 2021.