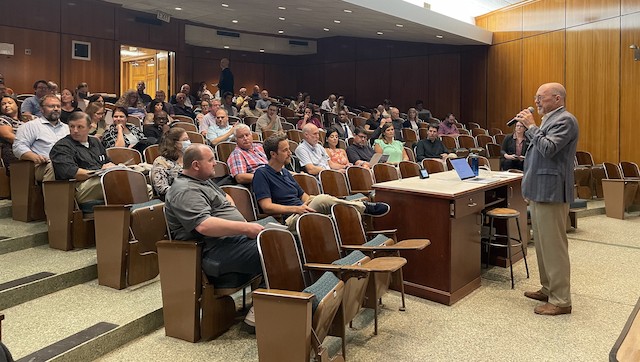 A new school year means introducing you to several new additions to Samford University’s Howard College of Arts and Sciences (HCAS) faculty. On Wednesday, Dean Timothy Hall welcomed some new faces and acknowledged staff that have been promoted during his annual Welcome Back event. The group includes: 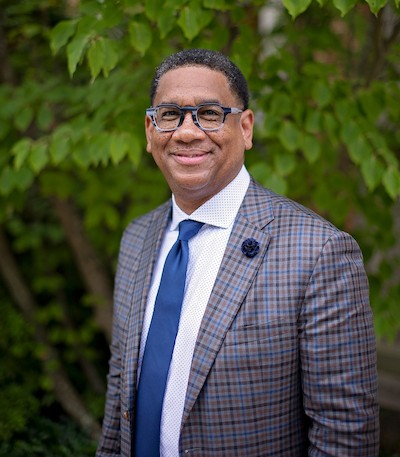 Tyshawn Gardner comes to Samford after serving as the vice president for Student Affairs at Stillman College and having completed a 20-year tenure as the senior pastor of Plum Grove Baptist Church. His research interests are Christian preaching and preaching in the African American prophetic tradition. 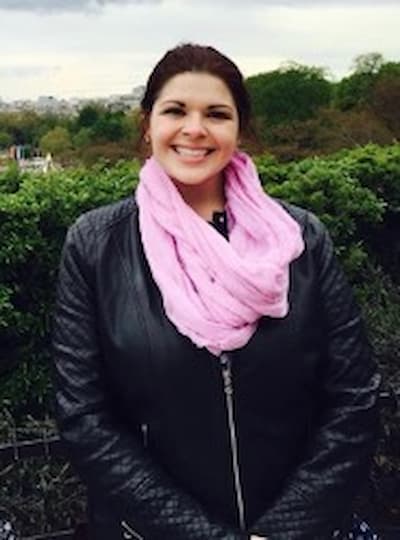 Danielle Deavours is an assistant professor of multimedia journalism. Deavours is a former Emmy and Murrow-award-winning broadcast journalist with over a decade of experience as an executive producer and nonprofit PR practitioner. Her media sociology research explores the nonverbal neutrality of broadcasters during crises, as well as diversity, harassment, and trauma experiences of journalists. 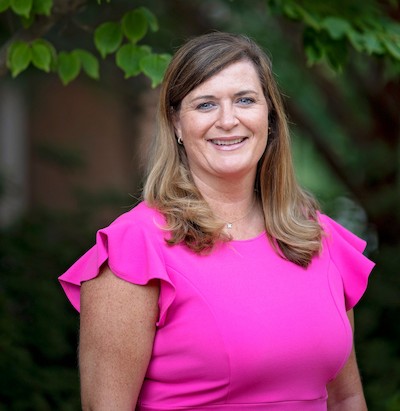 Jenni Saville joins Samford in a full-time role as director of the Language Technology Forum in conjunction with continuing her previous role as an adjunct Spanish professor. She has been with Samford since 2017 and looks forward to taking on this new role while still pursuing her passion for teaching Spanish in the classroom. 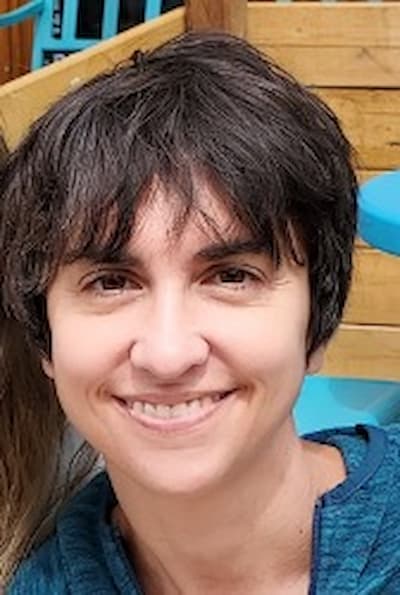 Laura Schrock Crawford is teaching the Core Texts Program at Samford after serving as English Department Head and Humanities and Fine Arts Division Chair at Judson College until its closure in 2021. Schrock Crawford’s current research and teaching interests include studies in life stages, selfhood and the Gothic novel. 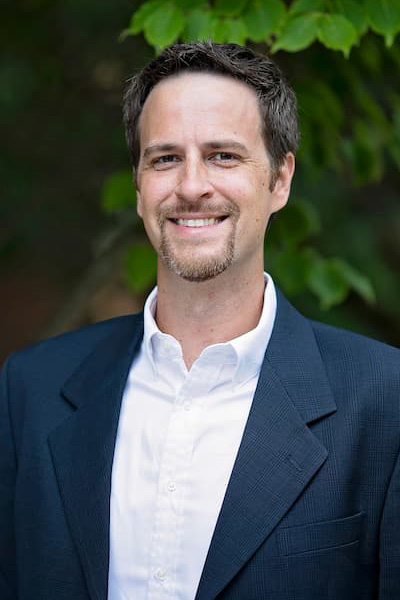 Scott Crews is returning to Samford after graduating in 2005 with a B.S. in Computer Science. Since graduation, Scott has led teams in information security, audit and technology for non-profits, public accounting and retail companies around the southeast. Scott recently earned an M.S. in Cybersecurity from Georgia Tech while leading a global information security team for Lowe’s Home Improvement. 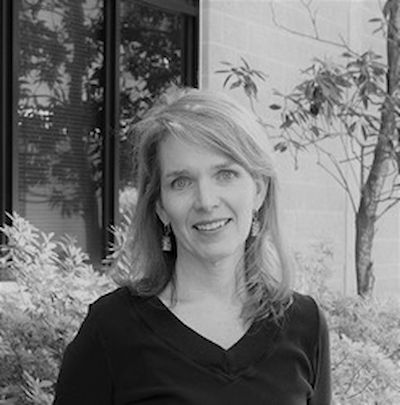 Mary Williams is a visiting faculty member in Chemistry and Biochemistry this year. After graduate school and a post-doctoral fellowship at University of Alabama at Birmingham (UAB) many years ago, Mary worked with UAB’s Center for Community Outreach Development for eleven years and then taught at The Altamont School for twelve years. Most recently, she has served as an adjunct faculty member at UAB and Samford. 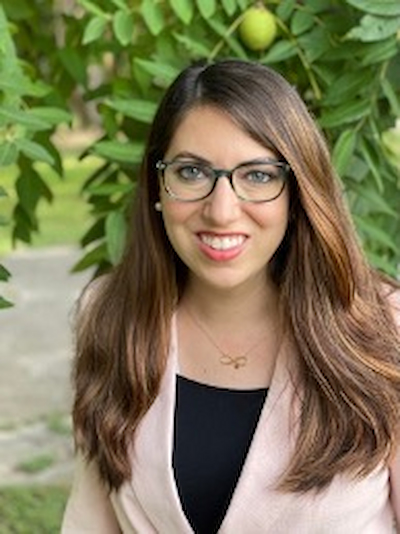 Riley Lovejoy is joining Samford as a final semester Ph.D. candidate at the University of Alabama. Her research integrates metacommunity ecology and genetics to inform on biological invasions. She is also the founder of Delta Tree Initiative, an organization working to engage middle and high school girls in STEM. Ana Rodriguez Good transitions into her current role at Samford after serving as the media and professional development adviser in the Communication and Media Department since 2016. Her research interests focus on studying the media’s portrayal of issues related to gender and politics, and how those messages influence public perception, engagement, and policy. 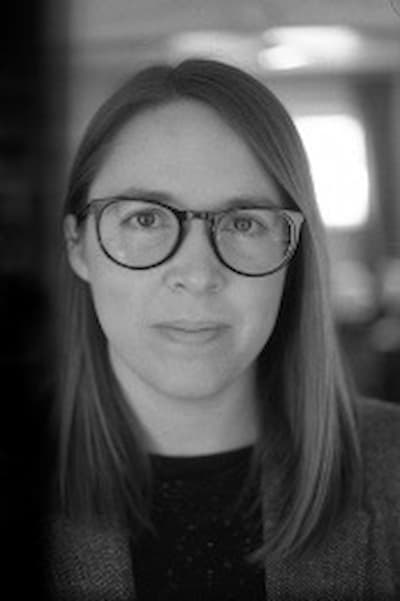 Olivia Milroy Evans completed her Ph.D. in English at Cornell University, where she also served as the Joseph F. Martino Lecturer in Undergraduate Teaching. She teaches and writes about contemporary global anglophone poetry, postcolonial theory, documentary, and television. 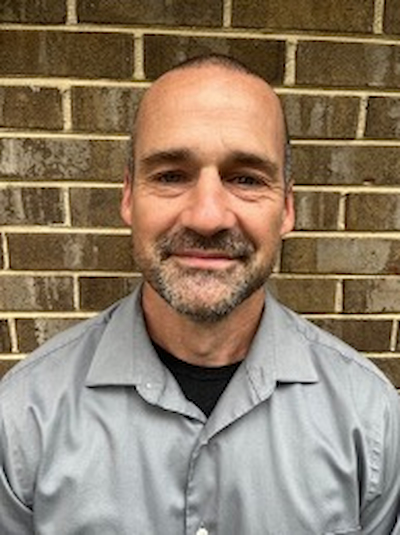 William Travis Coblentz most recently taught part-time at Samford, the University of Alabama at Birmingham and full time at Southeastern Bible College. In addition, he has been a handyman and a pastor. His research has been primarily in Plato and Nietzsche, and more broadly in ethics. 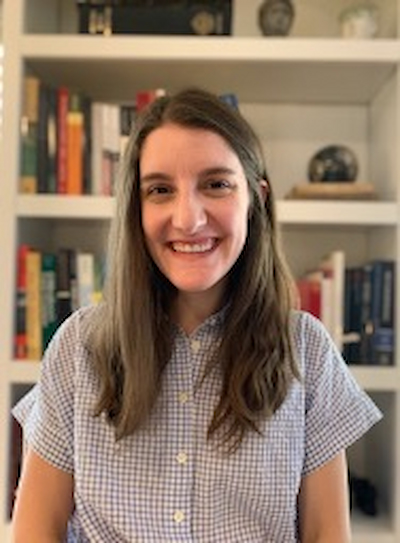 Alexandria Istok comes to Samford from New York University where she is currently finishing her dissertation on constructions of Roman power and reimagining’s of empire in early Christian apologies from the second century C.E. Her research interests include the so-called, “Second Sophistic,” early Christianity, Greek rhetoric in late antiquity, and early Syriac literature.

During the Welcome Back event, staff and faculty who retired after dedicating years of service were also honored: