Samford To Host Consul General of Germany for Feb. 22 Lecture 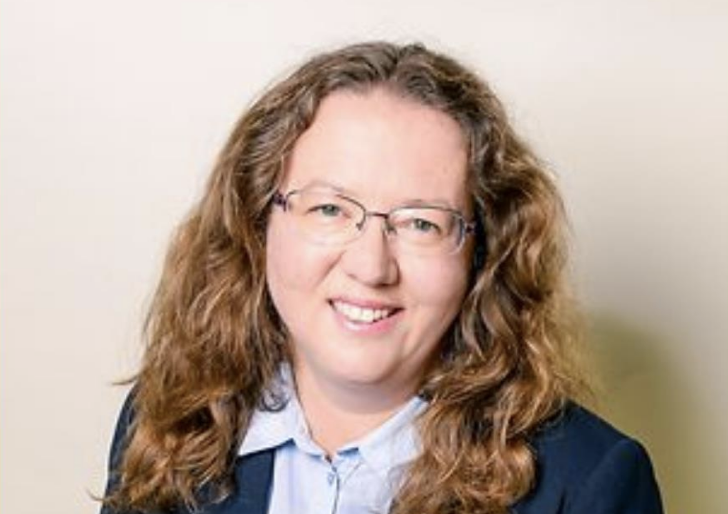 Samford To Host Consul General of Germany for Feb. 22 Lecture

Samford University’s Department of World Languages and Cultures will host Melanie Moltmann, Consul General of Germany to the Southeastern United States, for an overview of the politics of Germany and its foreign policy Feb. 22 at 10 a.m. in Divinity South room S111. Samford German professor Angela Ferguson noted the timeliness of the visit, given ongoing events in Ukraine and the impact these are having on Germany and the rest of the European Union.

Moltmann has worked with the German Foreign Office since 2005 and has served in Armenia (2006-2010) and Uzbekistan (2013-2018) in addition to work in Berlin as Desk Officer for the Division of Southeast Asia and the Pacific (2010-2013), and most recently as the Deputy Head of the Division of Immigration Law, Visa and Immigration Policy (2018-2021). She was posted to the German Consulate in Atlanta in September 2021.