David Johnson Retires After Decades of Service to Samford 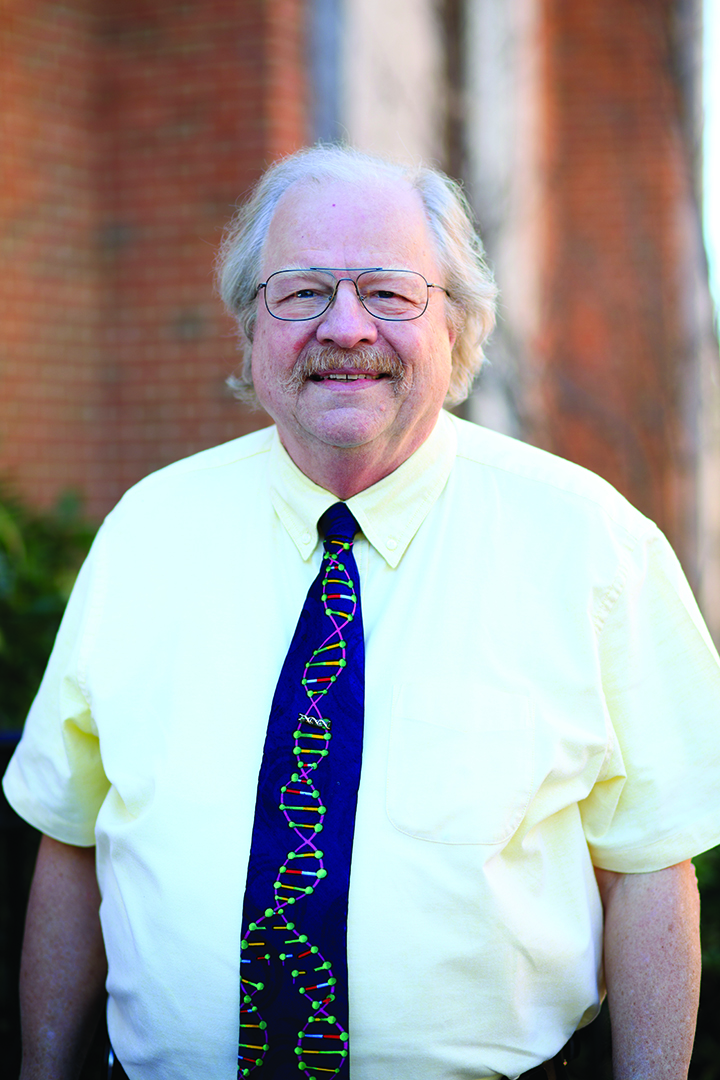 David Johnson joined Samford in August 2008 as a professor in the Department of Biological and Environmental Sciences. He also taught in the department for two years during missionary furloughs in 1991-92 and 1996-97.

“I will miss my marvelous colleagues in the Department of Biological and Environmental Sciences and the interactions with students,” Johnson said. “It was always thrilling to see that spark of interest ignited in students as they discovered the fascinating world of life science.”

As for a beloved memory at Samford, it is impossible to limit it to just one. Johnson said he remembers every student who was able to use what he or she learned about the world of biology and then move into a career in the sciences or health professions.

Johnson has been an educator and researcher for nearly 50 years and taught at Concordia College and Seinan Gakuin University, in addition to Samford.