Steven Epley Retires After More than 30 Years with Samford 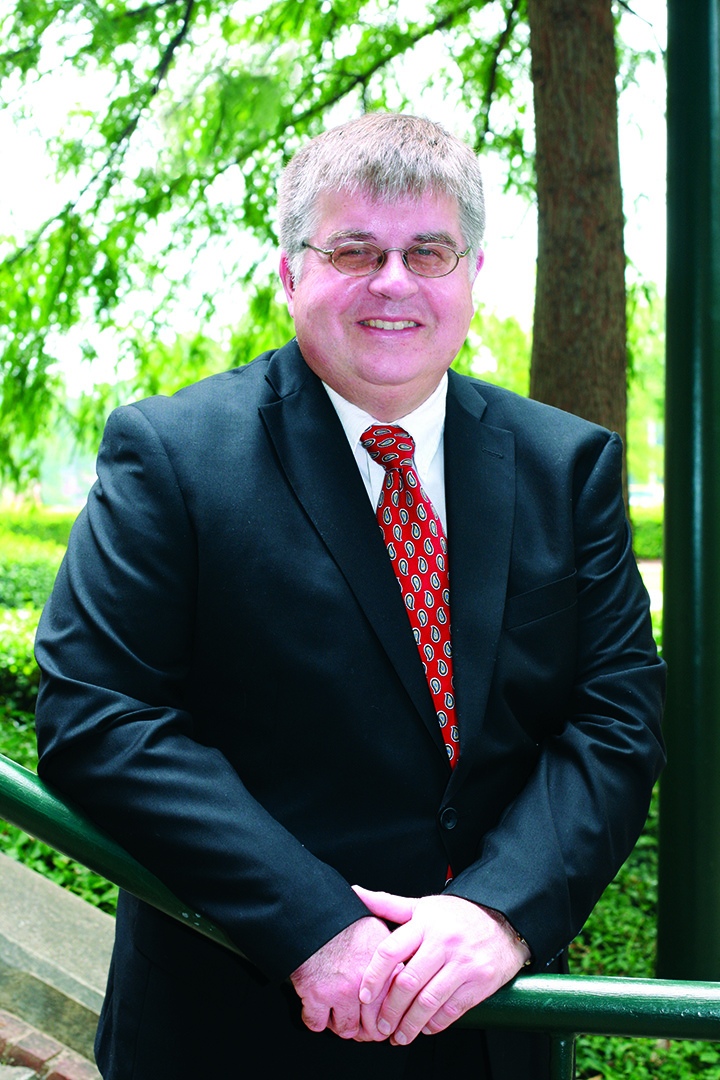 Steven Epley started his career at Samford in 1992 as an assistant professor of English. He is retiring after 30 years with the final title of professor of English. According to Epley, he likes teaching English because he loves the language and how literature speaks to the human condition.

In his scholarship, Epley is most excited by how authors apply biblical theology, particularly from the Old Testament, in their writings. Epley has written several articles in journals as well as his own book.

“My favorite Samford memory involves a book signing party that one of my former students, Eric Motley, arranged for me at the old Healing Arts Rotunda after my scholarly book, Susanna Rowson: Sentimental Prophet of Early American Literature, was published by Northwestern University Press in 2016,” Epley said. “I am very proud of Eric's achievements, including serving as special assistant to President George W. Bush and now as the second-ranking administrator at the National Gallery of Art in Washington, D.C.”

Epley said that his students have had a large impact on his life and it has brought him much joy over the years to see them grow and become accomplished themselves.

“I will miss my contact with students and colleagues and the wonderful collegiality of the university,” Epley said.