Established by Fletcher and Nell Morris to encourage high levels of achievement in piano performance, winners of the competition receive scholarship awards to study music at Samford. 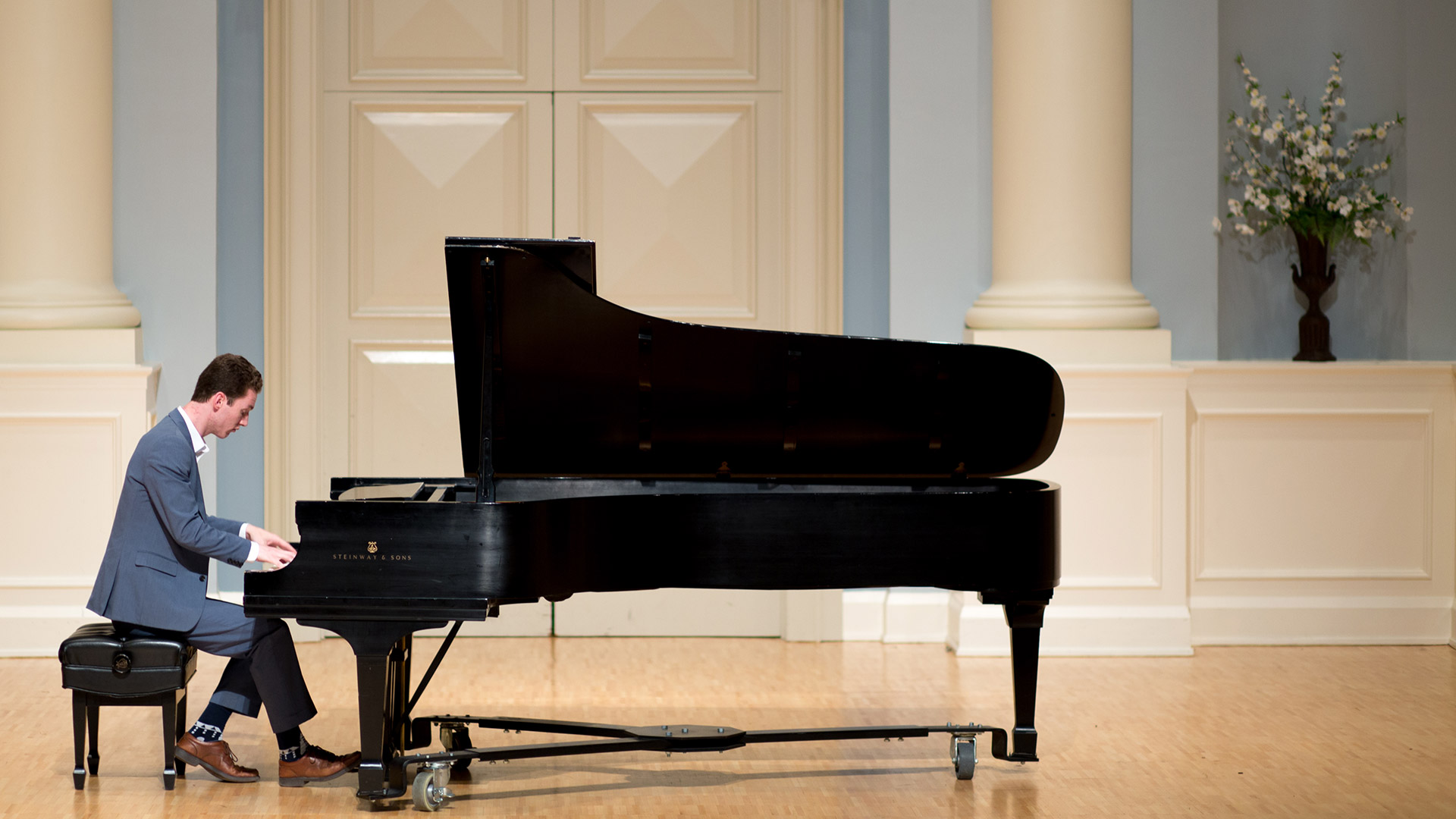 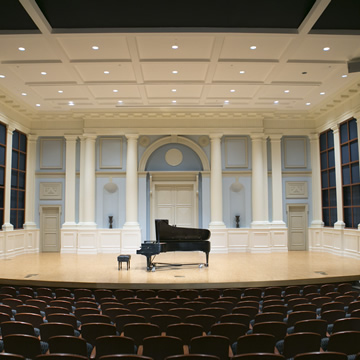 There will be one guest artist and two guest adjudicators for the 2022 competition. 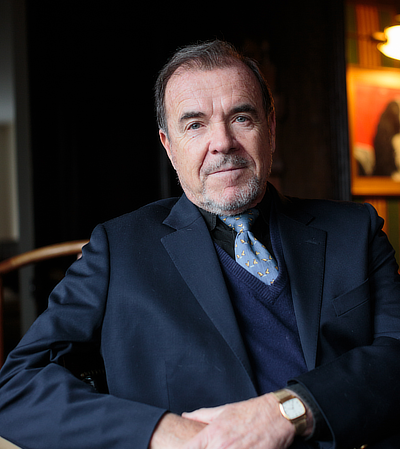 Now in the sixth decade of a distinguished global career, Misha Dichter remains one of America’s most popular artists, extending a musical heritage from the Russian Romantic School, as personified by Rosina Lhevinne, his mentor at The Juilliard School, and the German Classical style that was passed on to him by Aube Tzerko, a pupil of Artur Schnabel. He also studied composition and analysis with Leonard Stein, a disciple of Arnold Schoenberg. 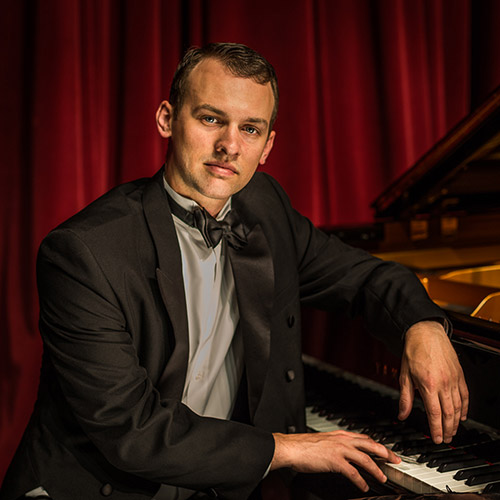 American pianist Joseph Kingma, praised by the New York Concert Review as, “[coaxing] the listener into the music’s poetry from the very first notes of his Liszt, showing the command of a master and a composer’s insight…held the audience spellbound,” enjoys a prolific national and international career as a soloist, chamber musician, and teacher. He won first prize in the 2017 Franz Liszt International Piano Competition, sponsored by the American Liszt Society, and has won awards in the Cincinnati World Competition and Sorantin Young Artist International Competition. As a recitalist, he has performed on the Dame Myra Hess Concert Series in Chicago, the Yamaha Artist Services Performance Series in New York City, the Dorothy MacKenzie Price Piano Series in Toledo, the Music Institute of Chicago, the Timucua Arts Foundation in Orlando, the Good Shepherd International Concert Series in Minneapolis, L’Oasis Musicale in Montreal, and many others. Maintaining a large concerto repertoire, he has been featured as guest artist with many orchestras.

Joseph, an MTNA Nationally Certified Teacher of Music, is the Coordinator of the Keyboard Division and Assistant Professor of Piano at Palm Beach Atlantic University. He also teaches in the PBA’s Preparatory Young Artist program. An active member of the regional and national pedagogical community, he regularly adjudicates competitions and presents masterclasses for a wide variety of organizations. 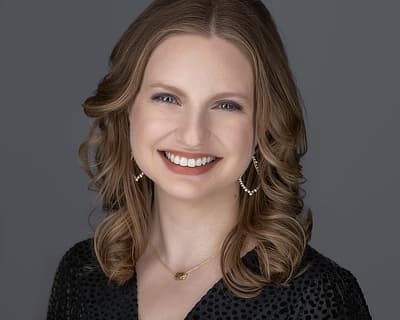 Elizabeth Leddy Ochoa is a pianist, collaborative artist and piano pedagogue. Elizabeth maintains a large teaching studio at The Music Academy of North Carolina where she has been on faculty since 2014, and is Chair of the Piano Department.  Elizabeth is a member of a piano trio with violinist Jorge Rodríguez Ochoa and cellist Eli Kaynor, which performs chamber music concerts in both live performances as well as virtual and live-streamed events. Elizabeth is on staff as Pianist and Worship Coordinator at Oak Ridge Presbyterian Church in Oak Ridge, North Carolina. She is also a Musikgarten-certified early childhood music educator, and teaches infant and toddler music classes and group keyboard classes with Gate City Musikgarten.

Elizabeth is an Associate Master Teacher at the Music Academy of North Carolina and received the Mary Elizabeth Brown Teaching Excellence Award in 2017. She also received a Steinway Top Music Educator Award in 2020. She is a member of the Music Teachers National Association (MTNA) and NCMTA, and currently serves on the Board of Directors of the Greensboro Music Teachers Association.

Students eligible to participate in the competition include the following:

The 2022 competition will be a live performance round limited to 10 participants (5 Miller/Shepherd entrants and 5 Morris entrants).  There are no registration fees required.

Application submission due by Monday, January 3, 2022.

Final Round Repertoire for Miller/Shepherd Entrants

All repertoire must be performed by memory and include 3 pieces from at least two contrastng style periods (2 pieces must be from the standard classical repertoire).

Final Round Repertoire for Morris Entrants

All repertoire must be performed by memory and include the following:

Piano students at Samford are regularly among the winners of annual performance competitions sponsored by the Alabama Federation of Music Clubs, the Alabama Music Teachers Association, Music Teachers National Association and the Birmingham Music Club. Graduates in piano have pursued advanced study at many of the leading graduate schools and conservatories around the country and hold faculty positions throughout the U.S.