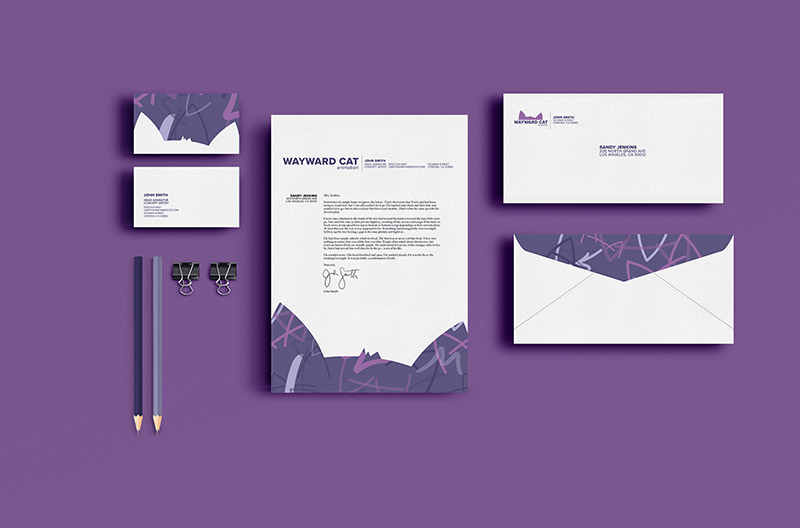 Samford’s School of the Arts Annual Juried Student Exhibition concluded with a virtual awards event April 29 to present division awards, endowed scholarships and announce the winners of the Annual Juried Student Exhibition. Hosted by Stephen Watson, associate professor of art, the event was attended by students, faculty and friends of the arts. John and Marsha Floyd sponsored the Art and Design Series for the third year in a row and were on hand to congratulate the students. The show was also sponsored by Michael J. and Mary Anne Freeman.

Despite the unusual year, Samford was able to bring a variety of artists and exhibits to the Art Gallery.  Many of the shows reflected on the events over the past year. The final exhibit of the year will feature graduating graphic design students, May 3-8.  In closing the awards ceremony, Watson praised his students and colleagues for their perseverance and hard work. “The Art & Design faculty were blown away by this year’s submissions, and we are proud of our award winning students. Our students flourished despite the bitter and brutal climate of this pandemic year. We are thrilled with their perseverance, creativity, and productivity.”