History in the Recipe: The German Food Invasion 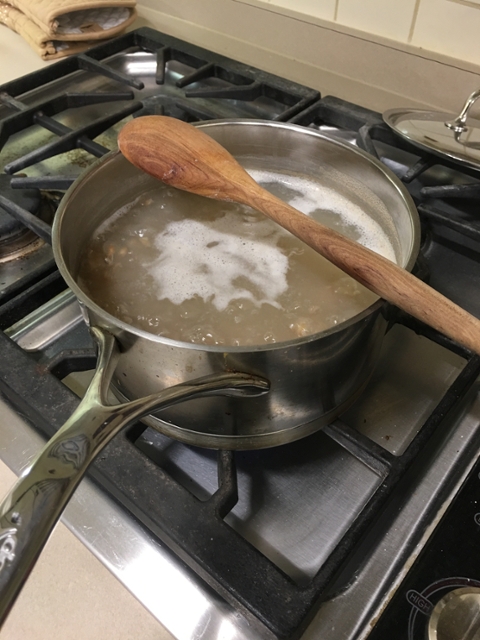 Gerhard Graf’s Journey to America and Love of German Food

Gerhard Graf discusses his transition from Germany to America, and describes his continuing enthusiasm for German culture, which led him to become involved with German clubs in Memphis and Birmingham and to impart his culture to his daughter Ellie. He goes on to outline culinary traditions in various areas of Germany.
Play Segment