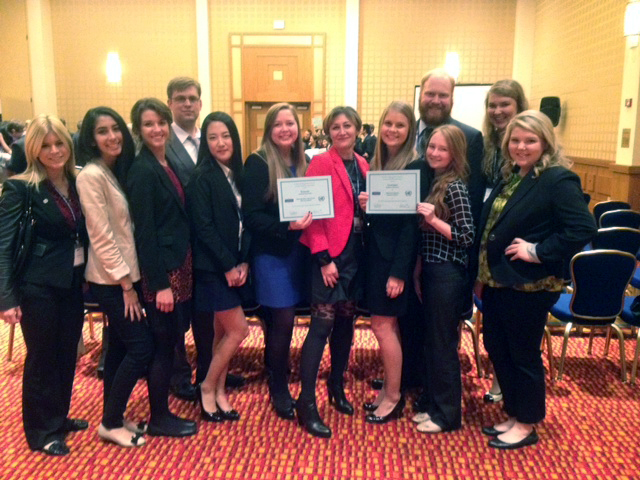 Samford political science professor and MUN advisor Serena Simoni noted that the team competed against 80 schools from the U.S. and abroad.