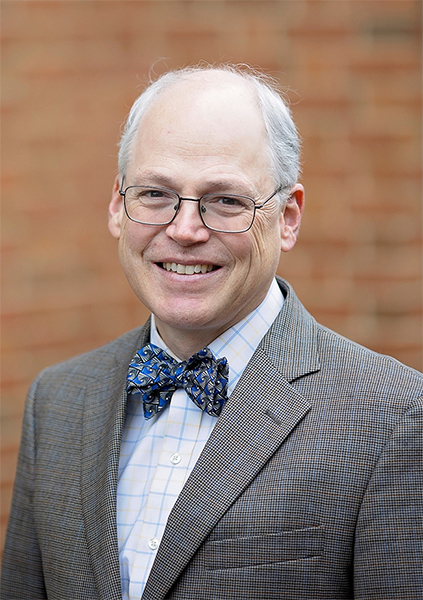 The Avondale tours are cancelled due to social distancing measures, but organizers hope to reschedule for the fall.

Samford University professor David Bains will lead a free public tour of churches in Birmingham’s Avondale community 1:30-4 p.m. April 5. The tour, hosted by the Birmingham Historical Society (BHS,) was inspired by BHS tours led by UAB professor John Schnorrenberg from the mid-1980s until the early 2000s, and by tours Bains has led for the American Academy of Religion (AAR).

Bains, a professor in Samford’s Department of Biblical and Religious Studies, specializes in the study of sacred spaces. He is a past co-chair of the Space, Place, and Religion unit of the AAR, and author of several studies of religious space, including “Protestant Spaces in North America” in the Oxford Handbook of Religious Space (forthcoming) and “Church Architecture Worldwide since 1800” in The Wiley Blackwell Companion to World Christianity.

Bains led a seminar on Religion in Avondale last fall, and hopes to be assisted in the tour by students who documented the community’s places of worship and shared their research on Bains’ Magic City Religion website. He noted that two of his department’s alumni– the Reverends Matt Francisco (Redeemer Community Church) and Adam Mixon (Zion Spring Baptist Church) are clergy in the neighborhood.

Details of the Avondale tour are online here.