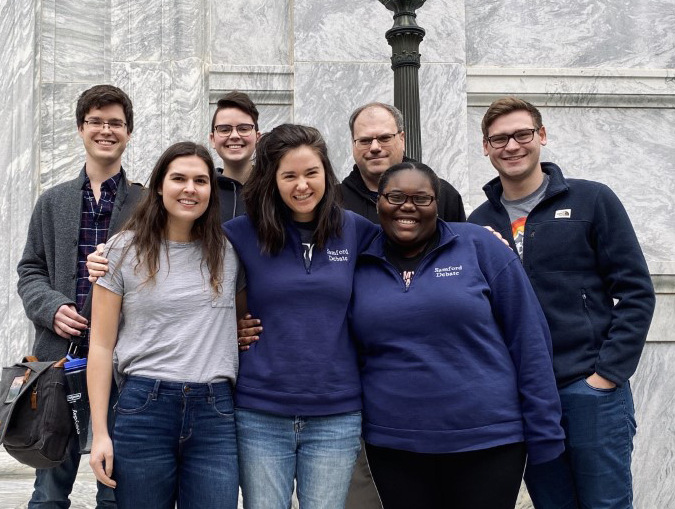 Samford’s debate team qualified for the National Debate Tournament during competition at the SEC qualifying tournament at Emory University Feb. 14-16.

“The fact that we have a sophomore and a junior qualifying for nationals sets our program up strongly for the future,” said director of debate Ryan Galloway. “Most debaters spend their entire four-year career trying to qualify for the tournament just once, but our team did it before their senior year,” Galloway said.

The National Debate Tournament will be held at James Madison University March 26-30.