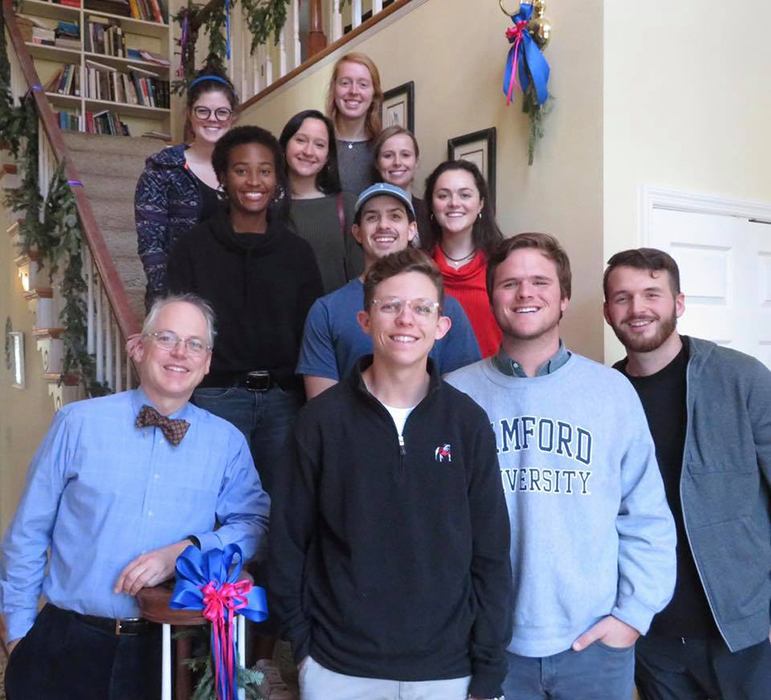 Bains, a professor in Samford’s Department of Biblical and Religious Studies, specializes in the study of sacred spaces. He is past co-chair of the Space, Place, and Religion unit of the American Academy of Religion, and author of several studies of religious space including “Protestant Spaces in North America” in the Oxford Handbook of Religious Space (forthcoming) and “Church Architecture Worldwide since 1800” in The Wiley Blackwell Companion to World Christianity.

For his Introduction to World Religions course and Religion in Avondale seminar in the fall, Bains asked 58 students to work in teams to document spaces as old as the 147-year-old First Baptist Church of Birmingham, and as new as the 2-year-old Alabama Buddhist Vihara. He said he expects to add another 12 essays this spring and in following semesters, creating an important digital resource for a devout and diverse city.