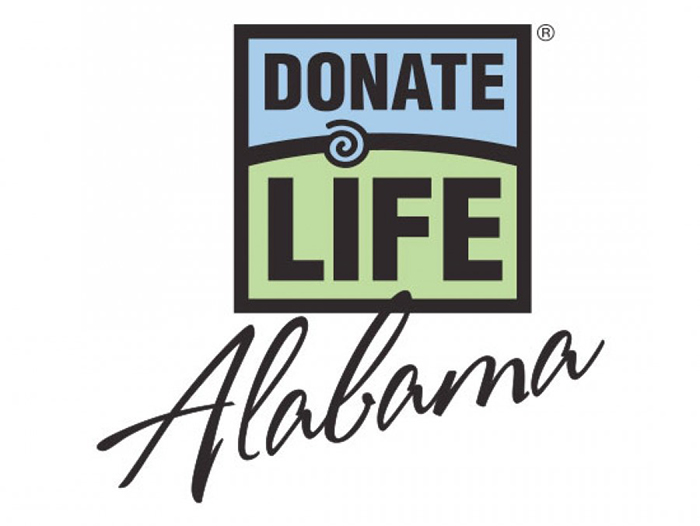 Samford University’s Department of Journalism and Mass Communication and Communication Studies fielded one of five teams in the nation to earn honors in the 2020 National Organ Day Awareness Competition (NODAC) organized by the Public Relations Student Society of America (PRSSA). The Samford team of Sarah Kate Bennett, Jarece Tillery and Haley Pruett tied for the honorable mention prize for their campaign to educate college peers about the importance of organ donation April 27-30. “The judges were wowed by your creativity and your ability to cultivate media attention and coverage,” Rowan University professor and competition judge Alison Novak Rowan told the team.

"The team had planned some important in-person events, and they shifted online without hesitation to continue to meet the campaign goal," said Samford professor Betsy Emmons, a nationally-accredited public relations professional and advisor for the university’s PRSSA chapter. “The team believed in the cause, and their passion came through in their campaign.”