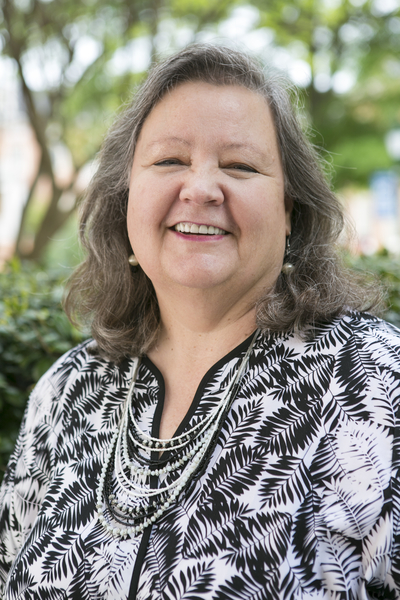 Samford University history professor Delane Tew contributed a chapter to the new book A Marginal Majority: Women, Gender, and a Reimagining of Southern Baptists, edited by Elizabeth H. Flowers and Karen K. Seat. Tew’s chapter–‘“A Greater Influence than You Imagine’: Women Lead the Way to Southern Baptist Centralization”–is part of the book’s examination of the role and history of women in the Southern Baptist Convention.

“This comprehensive volume starts with women as SBC fundraisers, moves to the ways they served Southern Baptist missions, and considers their struggles to find a place at Southern Baptist seminaries as well as their launching of ‘teaching’ or ‘women’s’ ministries,” according the University of Tennessee Press description of the book. “Along the way, it introduces new personalities, offers fresh considerations of familiar figures, and examines the power dynamics of race and class in a denomination that dominated the South and grew into a national behemoth.”