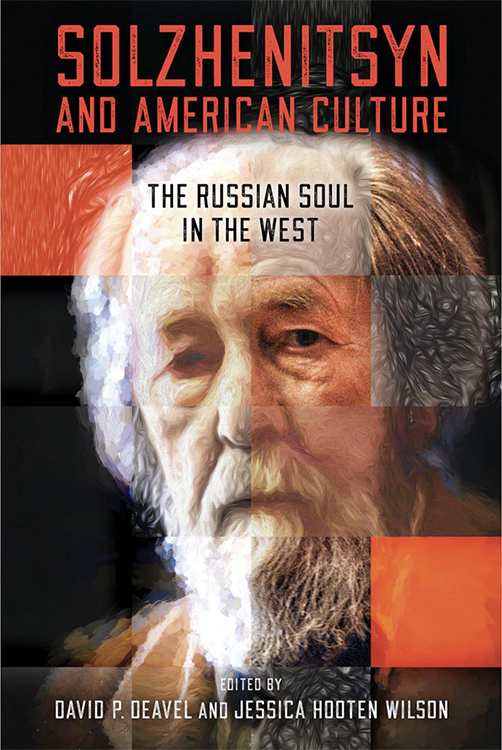 Russian Nobel Laureate Aleksandr Solzhenitsyn suffered imprisonment and exile for outspoken anti-Soviet criticism that included The Gulag Archipelago, his exposé of labor camps used to punish political dissidents. Exiled in the 1970s, Solzhenitsyn lived in the U.S. until the Glasnost reform movement and collapse of the Soviet Union allowed his return to Russia in the 1990s.

The new book–part of The Center for Ethics and Culture Solzhenitsyn Series–addresses Russia’s complex influence on American culture, viewed through the experience and writing of its most famous exile and modern literary voice. “Despite Russia’s political failures,” the editors write, “its rich history of culture, religion, and philosophical reflection—even during the darkest days of the Gulag—have been a deposit of wisdom for American artists, religious thinkers, and political philosophers probing what it means to be human in America.”