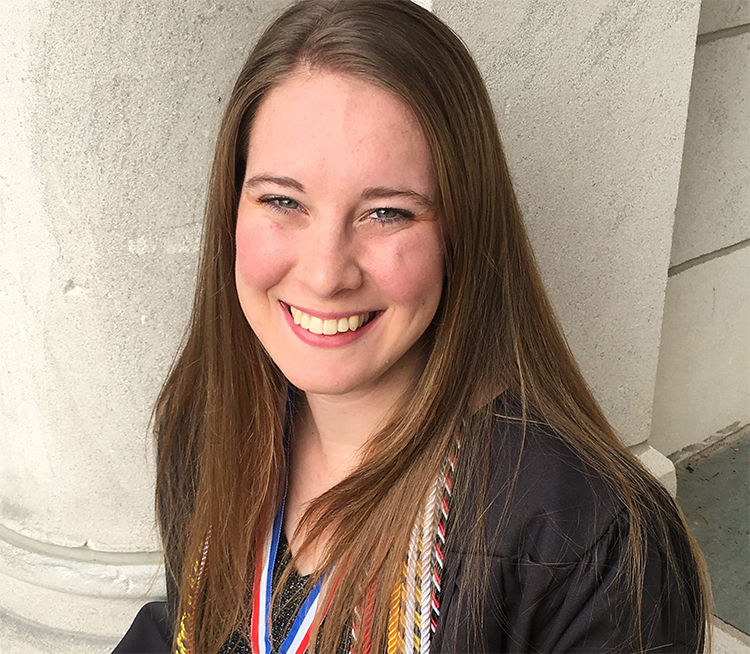 Sarah Williamson developed her interest in international relations by full immersion, living with her missionary family in Lusaka, Zambia, from age 12 to 18. “I realized that I wanted some kind of career that would allow me to travel outside of the United States and interact with diverse people and cultures,” she said as she prepared for graduation and her next steps.

Williamson said a collection of great Samford experiences, including involvement in the International Club and Samford RUF ministry, an internship in the Global Engagement Office and service as an International Ambassador, kept her on that path. And, of course, her major in international relations provided an outstanding, interdisciplinary foundation for whatever career she chooses. “I studied both Arabic and Spanish and took classes in economics, history, language and political science,” she said. She also studied and had an internship in Buenos Aires, Argentina, last summer, which enriched her understanding of Latin America.

Williamson’s longtime professional goal is to become a Foreign Service Officer for the U.S. State Department, and her next step in that direction is to attend the University of Maryland as a Robertson Fellow in the Masters of Public Policy program.