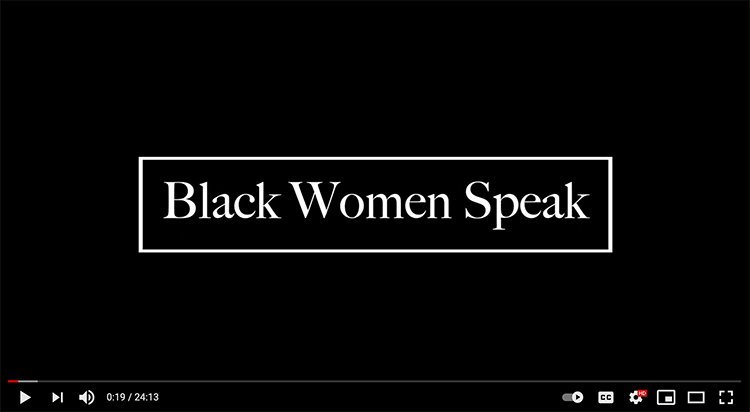 Womack, a junior concentrating in print/digital journalism and minoring in film production, adapted the film from a class project she produced this semester in professor John Marc Green’s Documentary Film Production course.