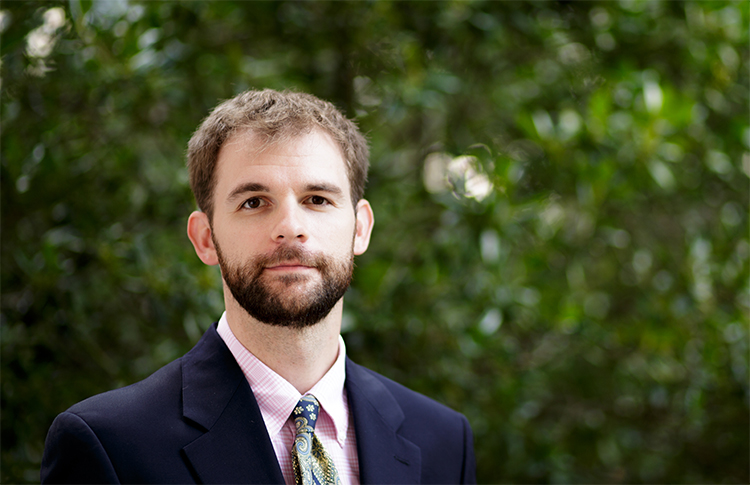 Haun–a graphic designer, photographer, filmmaker, musician and DJ in addition to his teaching and scholarship–joined Samford’s faculty in 2019. He previously served as a United States Army photographer and public affairs specialist with the 300th Mobile Public Affairs Detachment. His deployments included the Logar and Wardak provinces of Afghanistan with the 173rd Airborne Brigade Combat Team during Operation Enduring Freedom.

Haun also serves on the board of directors of AAF Birmingham, and is extremely active in connecting students with advertising professionals through the organization, arranging portfolio reviews and encouraging award-winning advertising projects. “His work with students makes an impact in the classroom and through student populations in the Birmingham region,” the organization wrote in its announcement of the honor.