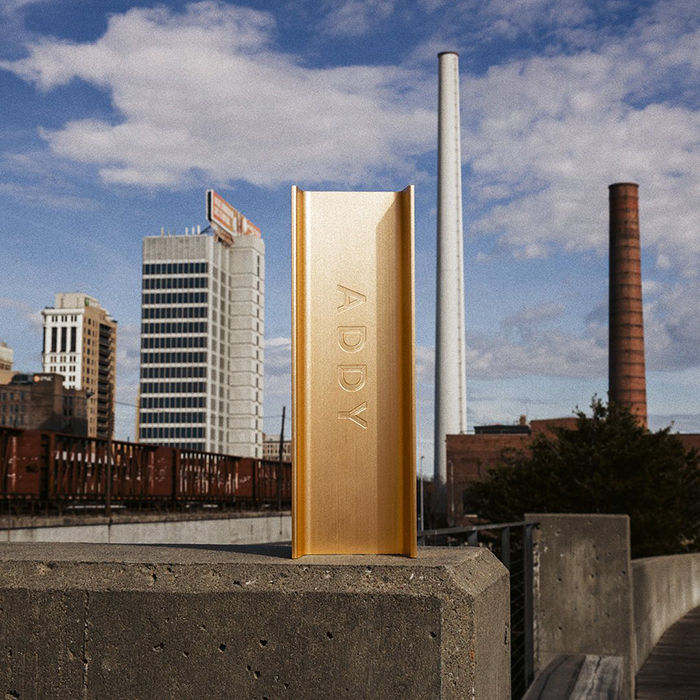 Haun said professionals and students submitted more than 350 pieces of work for this year’s competition. The entries were judged in mid-February by professionals from Austin, Chicago and New York. In addition to the Gold Addy Award, judges honored Samford School of the Arts students with an additional seven Addy awards for a variety of other projects.