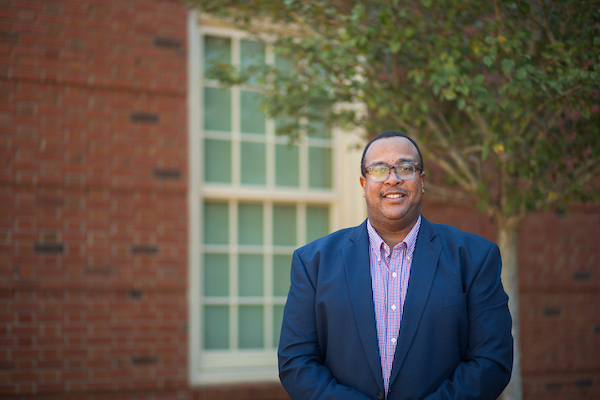 Samford University professor Anthony Overton, chair of the Department of Biological and Environmental Sciences, has been appointed to The Alabama Public Charter School Commission.

Overton became involved with a charter school while a professor at Alabama A&M University in Huntsville before joining Samford’s faculty in 2017. A colleague recently asked if he would be willing to serve on the state commission, and Overton was elected for a two-year term this summer.

The Alabama Public Charter School Commission reviews and approves applications for official charter school status under the Alabama School Choice and Student Opportunity Act, which provides for public charter schools as a part of the public education system of the state of Alabama. There are currently ten active or approved charter schools in the state.