Reeves Book Examines Scientific Trust and the Future of the Church 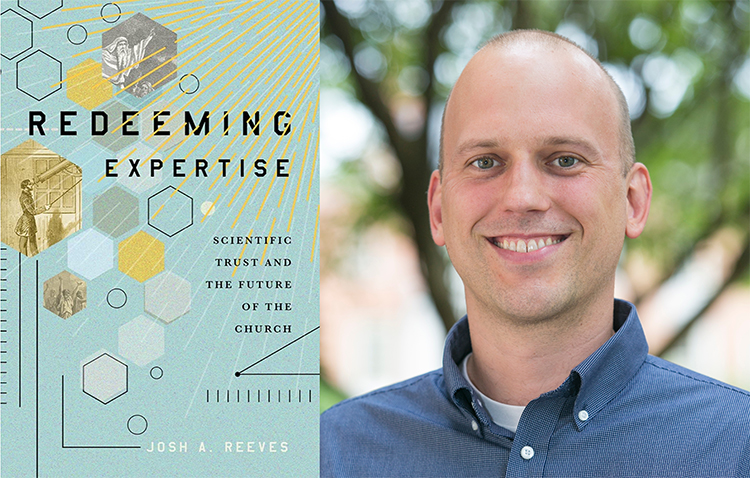 Samford University professor and alumnus Josh Reeves ‘98 has published a new book that expands his extensive research in the field of science and religion. In Redeeming Expertise: Scientific Trust and the Future of the Church Reeves argues against a popular conception of Christians as science-deniers. He offers a sympathetic account of the average Christian in the pew and explains the reasons why skepticism toward mainstream science is compelling to many conservative Christians, but he also proposes a uniquely Christian defense of taking scientific expertise seriously as part of a healthy intellectual life and process of discernment.