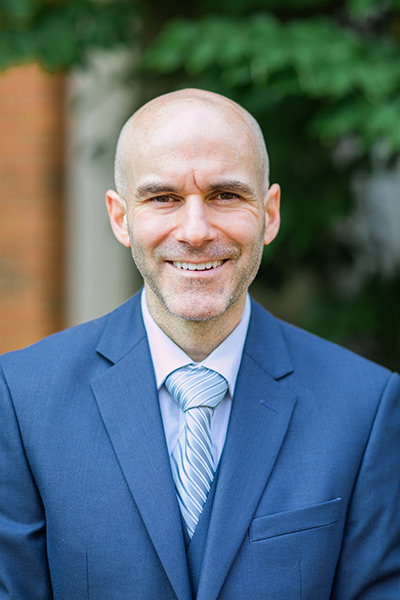 From 2008 to 2011, Dr. Averett was a solo cornet in the Fountain City Brass Band. While in the FCBB, Dr. Averett won two U.S. Open National Championship titles, three North American Brass Band Championship titles and was a part of the 2009 "Somewhere Over the Rainbow" album, which was deemed the best Brass Band album of 2009 by fourbarsrest.com. Dr. Averett was also a part of the band when they became the first North American Brass Band to ever win a major European Championship, the 2009 Scottish Open. Dr. Averett has also performed with the Free State Brass Band, the Derby City Brass Band, The Old Crowne Brass Band, and America’s Hometown Band. Dr. Averett is also a founding member of the MIENT DUO. The MIENT DUO released their first album, Avalon, in the fall of 2019 and will be releasing their second album, souls like birds. . . on Centaur records in the fall of 2022. The duo has been featured by multiple community concert organizations, OnStage Live and Kansas Public Radio.

Prior to Samford, Dr. Averett was the Director of Brass Studies and Professor of Trumpet at Washburn University in Topeka, KS for thirteen years. While at Washburn, Dr. Averett founded the Washburn University Faculty Brass Quintet, Honor’s Brass Quintet and Trumpet Ensemble. Dr. Averett has been awarded multiple state grants, which have helped children from low-income families to participate in school band programs, was featured at the Kansas Music Educators’ State Convention, and was featured on WIBW (CBS), KTKA (ABC) and KTWU (PBS) television stations.

As an adjudicator, Dr. Averett has judged state solo and large ensemble events from Kansas, Missouri, Indiana, MTNA, and at the National Trumpet Competition. Dr. has been published by the Ball State University Press and by the International Trumpet Guild Journal.

In the community, Dr. Averett has been an advisor to the local branch of the Salvation Army and a Wishmaker through the Children’s Wish Foundation. Dr. Averett served weekly as a mentor at the House of Joshua, a Christian half-way house for recently paroled ex-convicts for seven years and is currently the Worship Leader at First Baptist Church of Chalkville. Michael Averett is a YAMAHA Performing Artist and plays exclusively on YAMAHA trumpets.