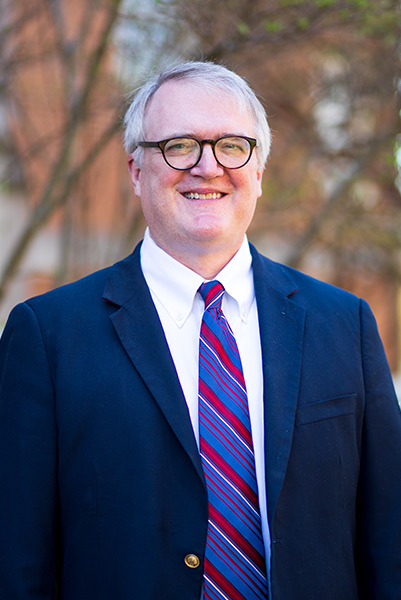 Philip L. Copeland, conductor, is Professor of Music and is in his eleventh year as Director of Choral Activities at Samford University. He also serves as conductor of the Alabama Symphony Orchestra Chorus and directs the choir at St. Luke's Episcopal Church.

Choirs under his direction have distinguished themselves on the national and international stage, winning significant awards in eight international competitions and performing concerts in conferences of the American Choral Directors Association (2006, 2010, 2018, 2022), the National Collegiate Choral Organization (2008, 2013) and on the stage of Carnegie Hall (2006, 2011). Dr. Copeland is married to Tracy and together they raise their six children: Catherine Copeland (18), Caroline Copeland (18), Claire Copeland (18), Caroline Owens (18), Claire Owens (15), and Catelyn Owens (12).