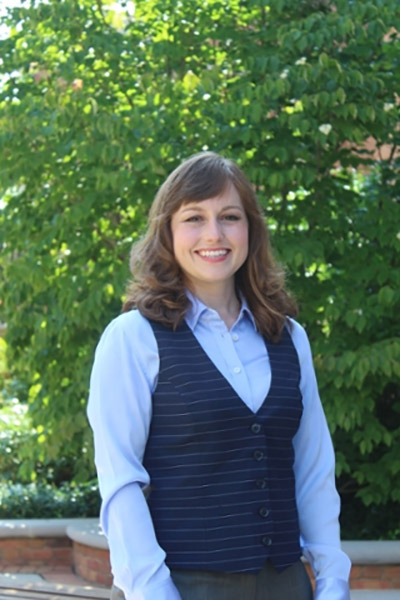 Chelsea Reynolds Nicholson is a SAG-AFTRA actor and theatre educator who hails from Gulf Breeze, FL. Her areas of focus in the department are Musical Theatre and acting. She holds an M.F.A. In Acting from the University of Alabama, and a B.A. in Musical Theatre from Samford University. While maintaining a professional acting career, she has taught a variety of musical theatre and theatre courses for the University of Montevallo and Samford University, and is beyond ecstatic to be joining the faculty of Samford University full time. She has worked with esteemed AEA houses around the country such as Flat Rock Playhouse, Hangar Theatre, and Greenbrier Valley Theatre. A few of her favorite acting credits include May in “Fool for Love” with the Hollywood Fringe Festival, Lily in the Alabama premiere of “Alabama Story” with Red Mountain Theatre Company, Missy in “The Marvelous Wonderettes” with Actors Point Theatre Company of Nashville, and a silent horror film directed by Jim Hanks. www.ChelseaReynolds.com