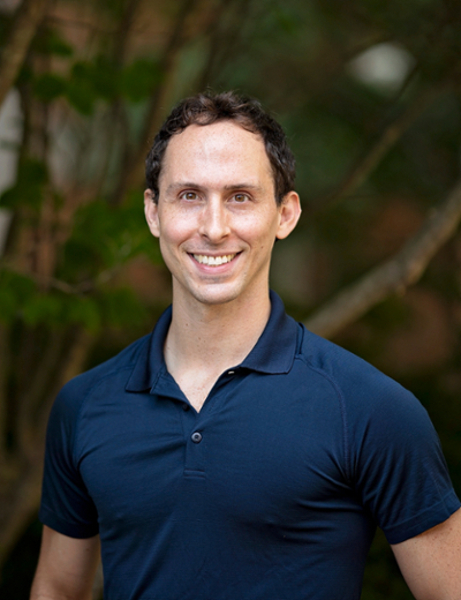 David has danced professionally with Cincinnati Ballet and Neos Dance Theatre and is currently a member of the Alabama Ballet.

In 2019 David Odenwelder joined Samford University as an adjunct faculty member teaching tap dance. He is also an instructor at the Alabama Ballet School and is the artistic director of the Alabama Ballet Tappers. David has recently been a guest teacher at Ballet Arkansas, Bruno Montessori School, and The Dance Centre in Tuscaloosa.