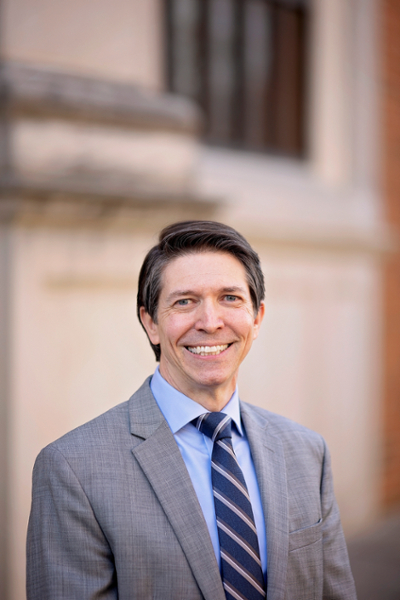 Prior to joining the faculty at Samford, J. D. served as an Associate Professor of Church Planting and Evangelism at The Southern Baptist Theological Seminary in Louisville, Kentucky. He also taught as an adjunct professor at Crossroads Bible College (Indianapolis), Boyce College (Louisville), Southeastern Baptist Theological Seminary (Wake Forest), and Beeson Divinity School (Birmingham). He has published thirteen books and numerous articles on missions and evangelism, and contributed chapters to other publications.

J.D. is a member of the Evangelical Theological Society, American Society of Missiology, Great Commission Research Network, and the Evangelical Missiological Society, where he held executive leadership roles. He also served as a national missionary with the North American Mission Board, provided leadership on church planting teams in Kentucky and Indiana, and for nineteen years, pastored churches in Kentucky, Indiana, and Alabama, most recently as the pastor of church multiplication with The Church at Brook Hills. He writes frequently for his blog (jdpayne.org) and hosts a podcast (Strike the Match). He is married to Sarah, a physician at Christ Health Center in Birmingham. They have three children: Hannah, Rachel, and Joel.