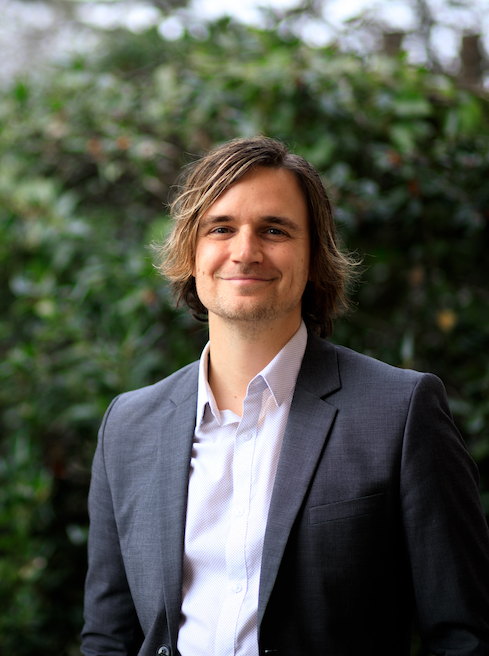 Steven Potaczek is focused on helping musical artists and students discover and express their potential as creative careerists. As a music producer, he has worked with some of the top names in the industry (The Band Perry, Josh Garrels, and Skillet to name a few), and has successfully partnered with organizations such as MTV, National Geographic, and the Heartland Film Festival. He has received numerous industry accolades (including the Gospel Music Academy’s “Song of the Year” award and the John Lennon Songwriting Award), toured nationally as a major label artist with a Billboard Top 40 hit, and landed musical placements on several prominent television shows such as Parks and Rec, New Girl, and CBS Evening News.

As an educator, Steven has taught at the collegiate level for over a decade and been a guest speaker at various music and film conferences. He holds a Master’s of Science Degree in Music Technology from Indiana University and developed a Bachelor of Arts in Commercial Music for Samford University that will have concentrations in the areas of Songwriting, Music Production, Live Touring and Performance, and Music Business. Perhaps most importantly, Steven absolutely loves inspiring and educating the next generation of music artists and industry leaders.