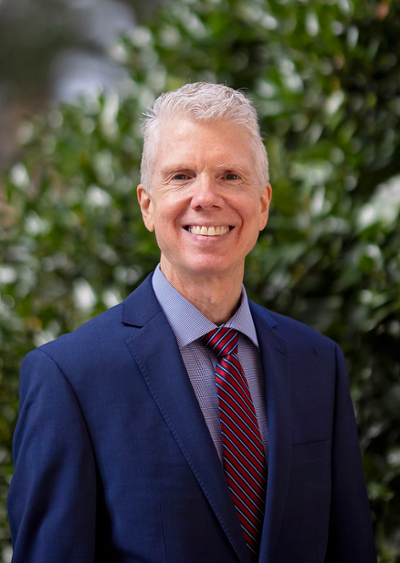 Brent Reeves teaches class piano at Samford University, where he also serves as an accompanist to undergraduate and graduate vocalists and instrumentalists. An experienced independent piano instructor, Dr. Reeves maintains a private studio in Birmingham, Alabama. His students participate in local and state competitions and are consistently named as winners and honorable mentions.

An active freelance accompanist, Dr. Reeves has played for vocalists and instrumentalists of all levels. For almost 20 years, he was staff accompanist for the Blount-Slawson Young Artist Concerto Competition, an event renowned for attracting some of the nation’s most talented instrumentalists in grades 7 to 12.

He is part of the Music and Worship staff at Dawson Memorial Baptist Church in Homewood, Alabama, where he and his wife, Lorna, are members. As the staff accompanist and arranger for Dawson, he plays piano and organ, as well as arranges and composes music for the needs of the Music and Worship ministry. He and Lorna are the parents of two adult children, Emma and Phillip, and have recently welcomed a daughter-in-law, Lynsey, to the family.