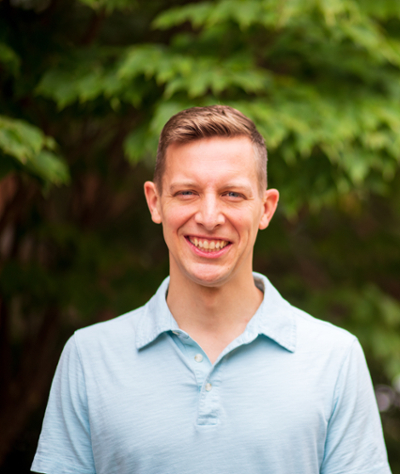 Area Coordinator of Music and Worship, Director of the Worship Arts Ensemble, Faculty Fellow, The Center for Worship and the Arts
School of the Arts
Division of Music
403 Buchanan Hall
jprodger@samford.edu

Jonathan Rodgers has been directing choirs in schools and the church for over fifteen years. His choirs have performed at state MEA conferences and collectively he has led over twenty-five extended choir tours across the U.S. and internationally. As a clinician and presenter, Rodgers has been a guest conductor for honor choirs throughout the Southeast. He has also presented sessions at National ACDA Conventions, state MEA conventions in Mississippi, Tennessee, and Georgia, and other conferences including Baylor University’s Alleluia. He is a member of Phi Mu Alpha Sinfonia, Pi Kappa Lambda, and is a “Friend of the Arts” in Sigma Alpha Iota.

Currently, he is Minister of Music and Worship Arts at Hunter Street Baptist Church in Birmingham, Alabama. He oversees a seven-member worship arts staff and a ministry that involves over 800 people in choirs and instrumental ensembles ranging from preschool to senior adult. Prior to this position, Rodgers was Assistant Professor of Choral Music at Lee University in Cleveland, Tennessee.

Rodgers earned the Bachelor of Music in Music Education and Master of Music in Church Music degrees from Samford University, and he completed his Doctor of Musical Arts degree in Choral Conducting at the University of Southern Mississippi.

In addition to his conducting and scholarly activities, Jonathan is an active pianist, church musician, and composer. His works have been published with Walton Music, Pavane, and Colla Voce and performed by churches, high schools, and colleges at honor choir festivals and ACDA conventions across the nation—even Carnegie Hall. Jonathan has been married to his his wife Alicia for seventeen years, and they have four children: Savannah, Leighton, Brooks, and Gabe.