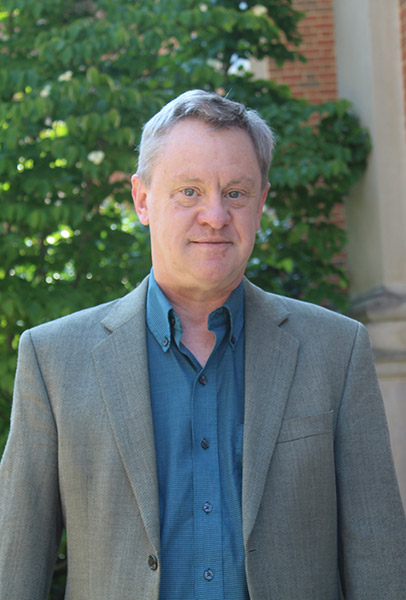 Professor
School of the Arts
Department of Theatre and Dance
235 Swearingen Hall
dtsandle@samford.edu
205-726-2952

Don Sandley has built a thirty-year career as a director, actor, playwright and professor. A few of Don’s credits include Gidion’s Knot  for Birmingham Festival Theatre, The Light in the Piazza  for Samford and he was co-director and co-author of the children’s play Alicia en la Loteria for the Edinburgh Festival Fringe in Scotland, The Crucible for Samford Theatre and Dance and The Curious Savage for the Edinburgh Festival Fringe. Don has acted professionally on stage and screen, appearing in the feature film October Baby and the sold-out production of White Christmas for the Wright Center.

Recently Don directed his adaptation of Maggie’s Perfect Match for Virginia Samford Theatre, The Better-World Theatre Project, an initiative that use theatre to explore ethics in the professional world, and Children of Eden in the Leslie Stephen Wright Center for which he received the Broadway World -Birmingham Best Director Award.

When Don is not working on theatre or Samford projects, he enjoys time with his wife Lynette Sandley, Assistant Professor of English at Samford. They enjoy cooking, gardening, spending time with their dog Pepper Jack and watching football (the English kind.)