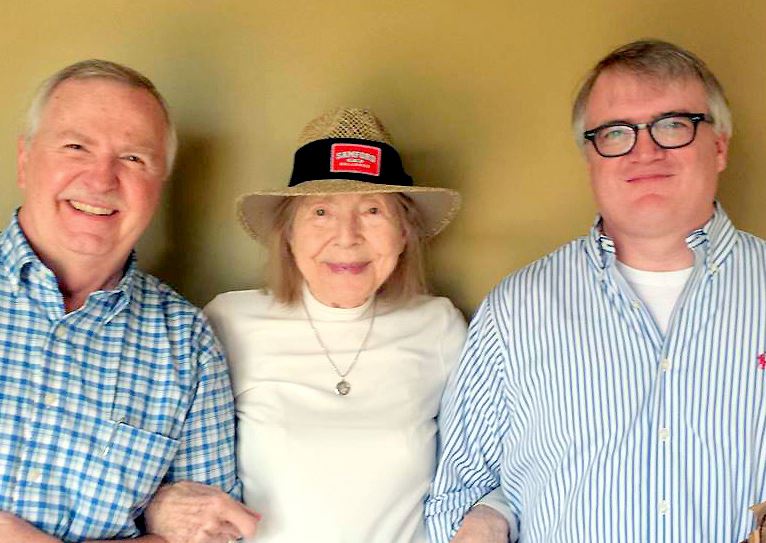 Mrs. Golda Ytle Koski died Sept. 8 at her home in Fort Worth, Texas. She was 103 and is survived by her daughter, Joryn.

Mrs. Koski was a tireless encourager and friend of Samford University’s School of the Arts who, with her late husband Dr. George Koski, impacted hundreds of students over their 20 years of service here. When she stepped off of a streetcar in East Lake in 1948 and first glimpsed the Howard College campus, Mrs. Koski wondered aloud whether her husband had made a wise decision to bring them to this “small Baptist college on a hill.”

A collection of dilapidated homes with leaky roofs housed the music department. Mrs. Koski’s humor and creativity helped the entire community embrace their humble surroundings as the majestic foundations of a premiere music program. She changed the name of the small home that housed most of the music activities to “Carnegie Hall.” With only a handful of faculty and no staff support, Golda Koski became the entire support system for Samford Arts. She and Eleanor Ousley, a friend and distinguished voice teacher, scurried around with buckets on rainy days to catch water dripping from the ceiling, and Mrs. Koski assumed responsibilities of secretary, management, procurement, development, marketing, and counselor. A decade later, Golda and Dr. Koski led the Department of Music to our present campus and began the work of Samford University in Homewood.

From these humble beginnings, Mrs. Koski helped her husband build an outstanding music department, which moved into John H. Buchanan Hall on our present campus in 1957. Dr. Koski directed both the A Cappella Choir and the marching band; he also taught sculpture and weightlifting! [An interesting side note: he sculpted the busts of John Buchanan and Major Davis in the entrances of Buchanan Hall and the Davis Library.]

Students in the choir affectionately called her ‘Momma Koski,’ and today she still is revered by alumni as one of their most important life influences. She graciously supported countless choir tours and band trips. It was just 51 years ago the choir was invited to Scandinavia for the summer; that eight-week tour took them across northern Europe and began to define the reputation of Samford Music.

She was proud of the international acclaim the A Cappella Choir received in recent years. She chose to celebrate her 100th birthday with us at Samford, and we made arrangements for the A Cappella Choir to serenade her and her many guests from the circular balcony above the Rotunda Club. “It sounded to me like the heavens were opening up,” she later remarked.

We are indebted to Mrs. Koski for her rich contributions to music at Samford. She elevated others through constant affirmation and enabling expectations. This loss marks the passing of a generation of leaders who built the very foundations of our school. In her honor, Samford alumni and friends recently established the George W. and Golda Ytle Koski Endowed Music Scholarship.

We are abidingly grateful for all she invested in her beloved community called Samford University. We shall miss her.