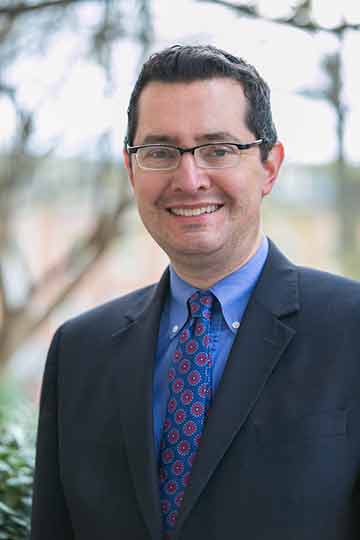 ArtsBhm.com described Lackey’s music as  “buoyant, at times playful” with “a classical, yet unrestrained lyricism.”

The recording session for the chamber work Fairy Tale was completed in The Peabody Conservatory’s Friedberg Hall with artists Caleb Vaughn-Jones on cello, Marissa LaBant on flute, Mark Edwards on guitar, and Patrick Roulet on percussion, with Edward Tetreault as recording engineer. Recording of the 7-minute chamber work Outside the Bluebird was completed at Boutwell Studios in Birmingham with artists Brian Viliunas on clarinet, Alex Zdanis on bassoon, Grant Dalton on percussion, Chris Smith on resonator guitar, Dan Carson on bass, with Lackey on Appalachian dulcimer and Mark Harrelson as recording engineer. The performance of Starscapes by pianist Kathryn Fouse was recorded in Samford University’s Brock Recital Hall with Lackey as recording engineer. 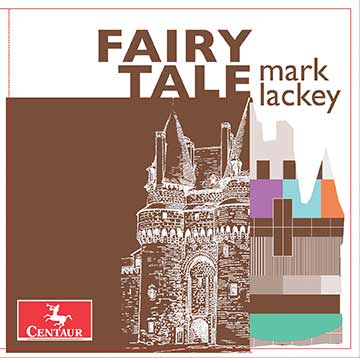 The album is a collaboration of many artists including numerous individuals associated with Samford.  Professor of graphic design Scott Fisk provided the cover artwork with photography by former student Matt Johnston. Grant Dalton and Brian Viliunas are current faculty members and Chris Smith and Kathryn Fouse are former faculty members.

As a composer of vocal, electronic, chamber, orchestral, and wind ensemble music, Mark Lackey has garnered premieres from many gifted artists including Rhymes with Opera, Fireworks, Eastman Wind Orchestra, Definiens Ensemble, Druid City Ensemble, clarinetist Brian Viliunas, cellist Craig Hultgren, violinist Courtney Orlando.  He is the president of  Birmingham Art Music Alliance and his music is available on the Potenza Music label, through Dorn Publications, and on his own Julian Date Music imprint. Honors include a public reading by the Alabama Symphony Orchestra and selection as finalist in the American Composer Competition of the Columbia (MD) Orchestra.

There will be an interview with Lackey regarding the release on WRUU radio in Savannah, Georgia on Nov. 13.