Reeves Earns Grant for Seminars on Psychology and Christianity 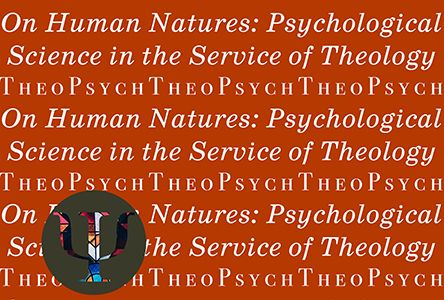 Samford University science and religion professor Josh Reeves has earned a grant from the TheoPsych project at Fuller Theological Seminary, which seeks new insights concerning human nature by bringing together psychological science with relevant theological inquiry. At Samford, the $6,000 grant will support interdisciplinary conversations on psychology and Christianity over the course of three semesters for Samford faculty.

Reeves said Samford faculty will be invited to participate beginning late this summer, with the first of five seminars tentatively scheduled for September and continuing through September, 2021. In addition to discussion of key questions and debates in selected literature, the seminars will provide participants with summaries of research and bibliographies to encourage further reading.

TheoPsych: Bringing Theology to Mind, is funded by The John Templeton Foundation, which has supported initiatives of Samford’s Center for Science and Religion, many of them led by Reeves during his service to the center.
Samford is a leading Christian university offering undergraduate programs grounded in the liberal arts with an array of nationally recognized graduate and professional schools. Founded in 1841, Samford is the 87th-oldest institution of higher learning in the United States. The Wall Street Journal ranks Samford 1st nationally for student engagement and U.S. News & World Report ranks Samford 37th in the nation for best undergraduate teaching and 97th nationally for best value. Samford enrolls 5,758 students from 48 states and 22 countries in its 10 academic schools: arts, arts and sciences, business, divinity, education, health professions, law, nursing, pharmacy and public health. Samford fields 17 athletic teams that compete in the tradition-rich Southern Conference, and ranks 3rd nationally for its Graduation Success Rate among all NCAA Division I schools.