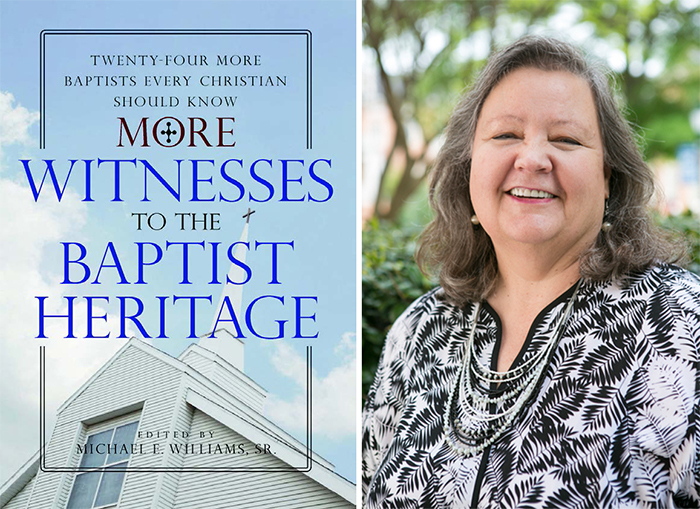 Dallas Baptist University historian Michael E. Williams, Sr., gathered the biographies as a follow-up to his 2016 book Witnesses to the Baptist Heritage. Tew contributed that book’s chapter on Adoniram Judson, and introduces the missionary’s third wife, Emily Chubbuck Judson in the new volume.

Tew brings to the work her own perspective as a former missionary as well as her academic expertise in Southern history, women’s history and church history. She contributed a chapter on the role of women in Southern Baptist centralization for the 2020 book A Marginal Majority: Women, Gender, and a Reimagining of Southern Baptists.