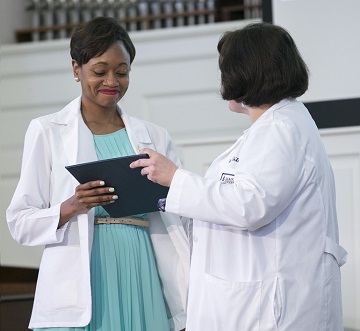 Numerous recognitions occurred during the event including:

The top performers in the Pharmacy Curriculum Outcomes Assessment were also recognized.