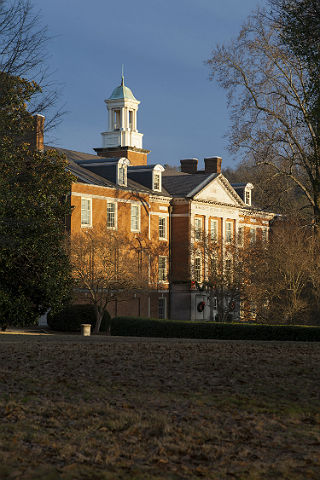 The following students were selected for these important leadership roles:

Kappa Psi is the oldest and largest professional pharmacy fraternity in the world. Kappa Psi accepts both male and female pledges and engages in many professional, philanthropic, and social activities throughout the year.